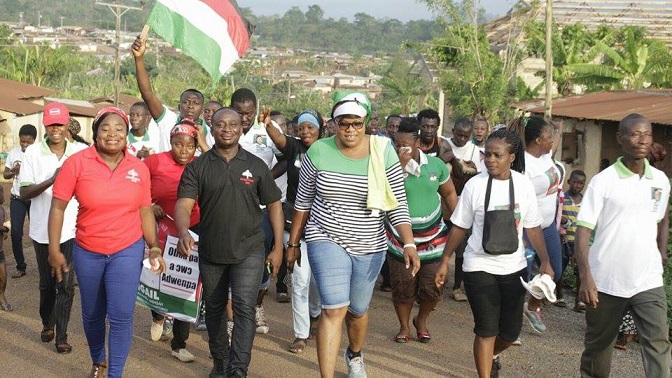 Some members of the National Democratic Congress (NDC) have petitioned the National Executive Committee (NEC) of the party to sanction former Attorney General and Minister of Justice, Mr Martin Amidu for his recent statements in the party.

They said contrary to Article 46(8) of the party’s constitution, Martin Amidu has brought the NDC in to public ridicule as well.
The petitioners added that the disciplinary committee must institute punitive measures against Martin Amidu.
The citizen vigilante has accused former President John Mahama in the appointment of Charlotte Osei to rig the 2016 elections.
play

He said Mahama must be blamed for the current conflict between Charlotte Osei and her deputies.

He added that the NDC only appointed Mrs Osei to help rig the election but failed in that regard.
The two NDC members in their petition to the party executives said the utterances and certain articles authored by Mr Amidu has weakened party unity and cohesion contrary to article 45 of the party’s constitution and therefore want disciplinary action against him.

Below is the petition:
7th August, 2017.
THE GENERAL SECRETARY
NATIONAL DEMOCRATIC CONGRESS
NATIONAL HEADQUARTERS
ACCRA.
Dear Sir,
PETITION: DISCIPLINARY ACTION AGAINST MR. MARTIN A.B.K AMIDU
We the undersigned wish to bring this formal petition to the Executive Committee of the National Democratic Congress (the “Party”) for disciplinary actions to be taken against Mr Martin A.B.K. Amidu (the “Accused”). The particulars of our petition are as follows:
1. We are all registered members of the Party and in good standing. As demanded by Article 45 of the constitution of the Party, we have a duty to protect and defend the Party and its interests at all times. We, therefore, bring this petition pursuant to Article 47 of the constitution of the Party.
play
Martin Amidu

5. Indeed, we are unwavering in our belief that the above-listed conducts by the Accused are carefully designed by to expose the Party to public hatred, ridicule and opprobrium and to lower its reputation in Ghana and elsewhere. Accordingly, we wish the Executive Committee of the Party to take steps to bring disciplinary actions against the Accused.
6. We are willing and ready to assist the Executive Committee in investigating the matters listed above further with the aim of upholding the constitution of the Party.
We remain: 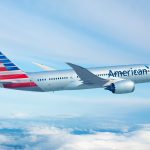