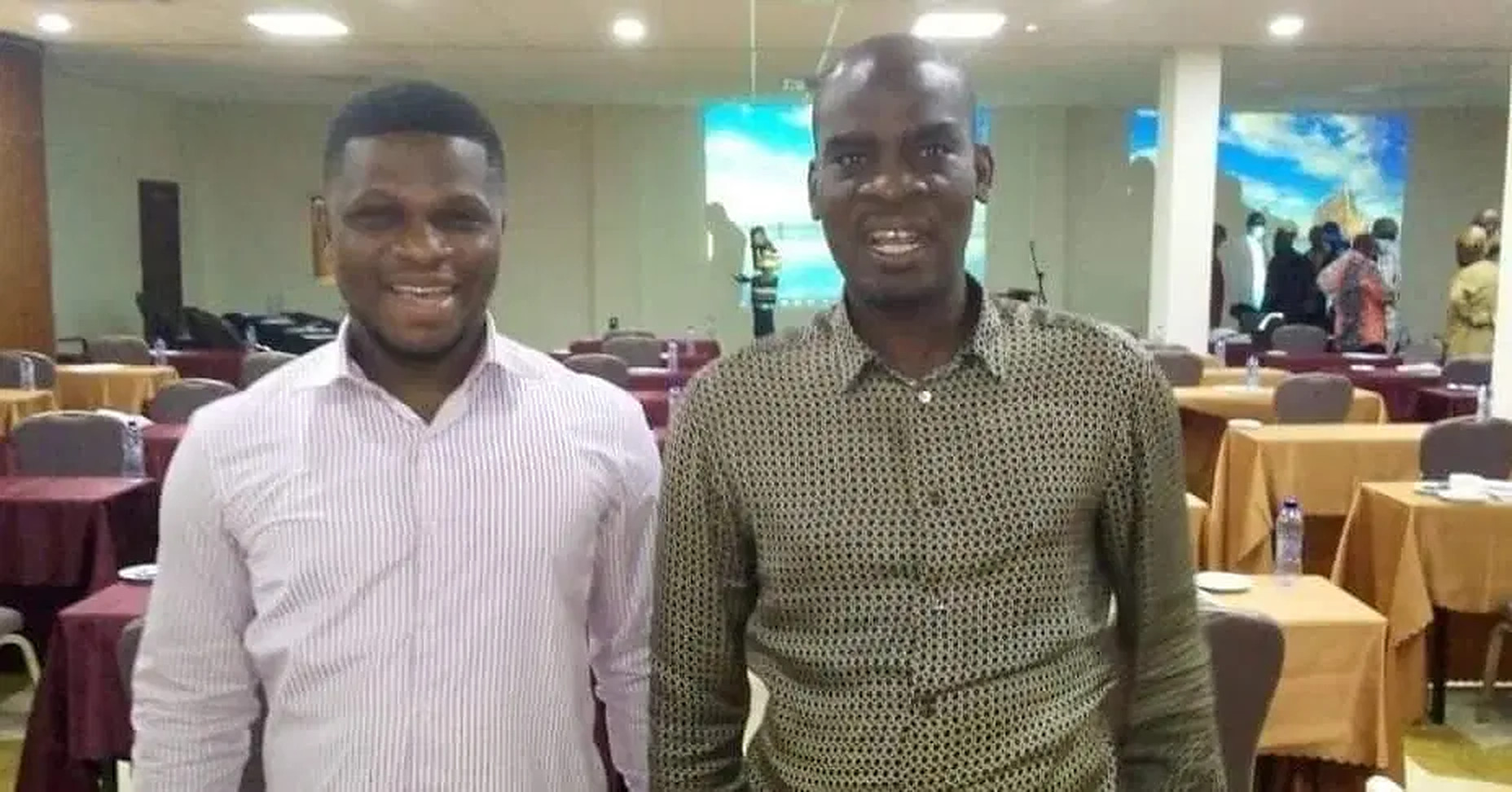 The former had accused the latter of mortgaging their party, the National Democratic Congress, for personal interest.

The two gentlemen were all smiles when they posed for the cameras at the party’s retreat held at Ho in the Volta region.

Haruna Iddrisu also fired a salvo at Mr Gyamfi and got the backing of the NDC Members of Parliament.

But, at a retreat to settle internal issues, the two gentlemen seem to have buried their hatchet.

Below is reconciliatory photo as posted after the retreat: