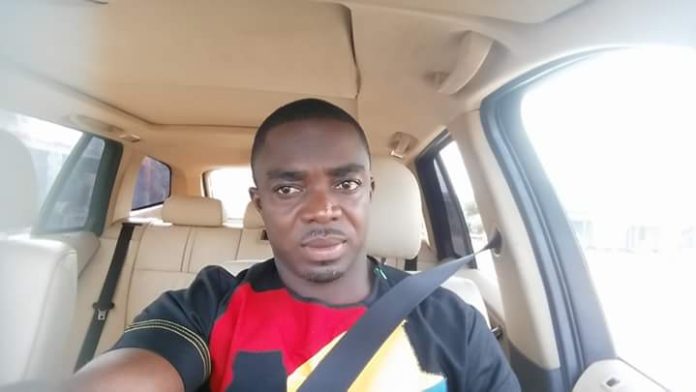 In order to be found at the echelons of show business, you need to make bold and big moves and one personality who is not coy in making such moves is Samuel Atuobi Baah, affectionately called Sammy Flex.

This portal, www.entertainmentgh.com, the same that broke the story of the former ‘AM Pluzz’ host making a move to Okay FM, has got reliable information that – Sammy Flex has inked another deal that would see him take his imprint, ‘Flex Entertainment’ to the award-winning The KSM Show on Metro TV.

‘Flex Entertainment’ with Sammy Flex on the KSM Show will discuss trending entertainment news and hold discussions of the very critical issues making headlines in the sector.

The segment with Sammy Flex is expected to begin screening next week Friday, February 3, 2017, barring any unforeseen circumstances.

The KSM Show is a talk show that features the legendary satirist, Kwaku Sintim Misa (KSM) and has been running for the past decade on Metropolitan Television (Metro TV).

Sammy Flex is expected to bring in more youthful viewership, a stronghold he has garnered over the years in his handling of various entertainment shows including the headline-making, ‘AM Pluzz’ on Pluzz 89.9FM.