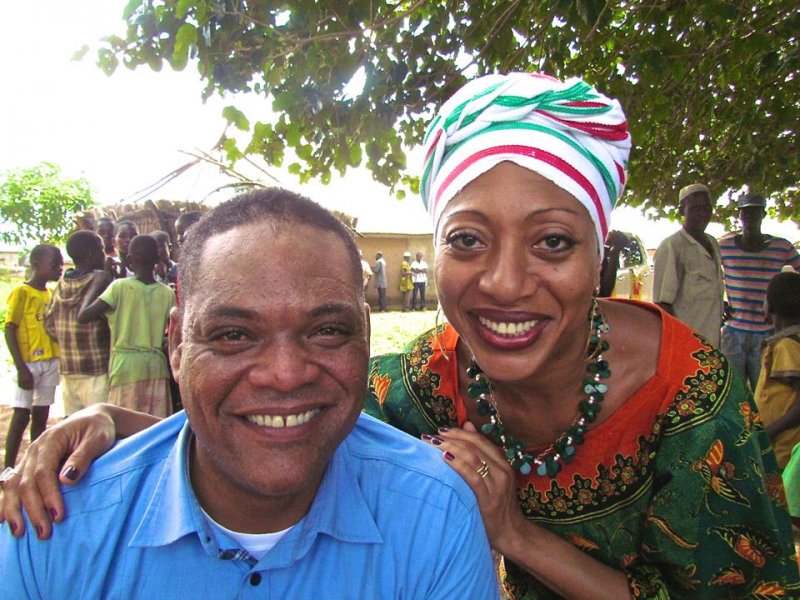 Chairman of the Convention People’s Party (CPP) Edmund Delle has advised Samia Nkrumah to apologise to the party’s newly elected presidential candidate Ivor Greenstreet for accusing him of bribery.

Samia, after losing the Saturday presidential primaries accused Greenstreet of bribing each delegate with GHC200.00, an allegation the flagbearer-elect has denied.

“Those allegations are untrue and unfortunate, I adopted a covert campaign strategy and that’s why I won,” Greenstreet told Nii Arday Clegg on the Morning Starr Monday.

Speaking to Accra-based Joy FM, the chairman of the Nkrumahist party said such allegations are not healthy for the party’s quest to win the 2016 elections.

“I am confident that our former chairperson and leader will think about those comments about the flagbearer and issue a public statement withdrawing those allegations,” he said.

Ivor, who is a former general secretary of the party, obtained a massive 1,288 votes of the 1,992 valid votes to beat his former chairperson, Samia Nkrumah, who came a distant second with 579 votes in the Saturday polls of the Nkrumahist party. The others were Joseph Agyapong – 83 and Bright Akwetey 42 votes.