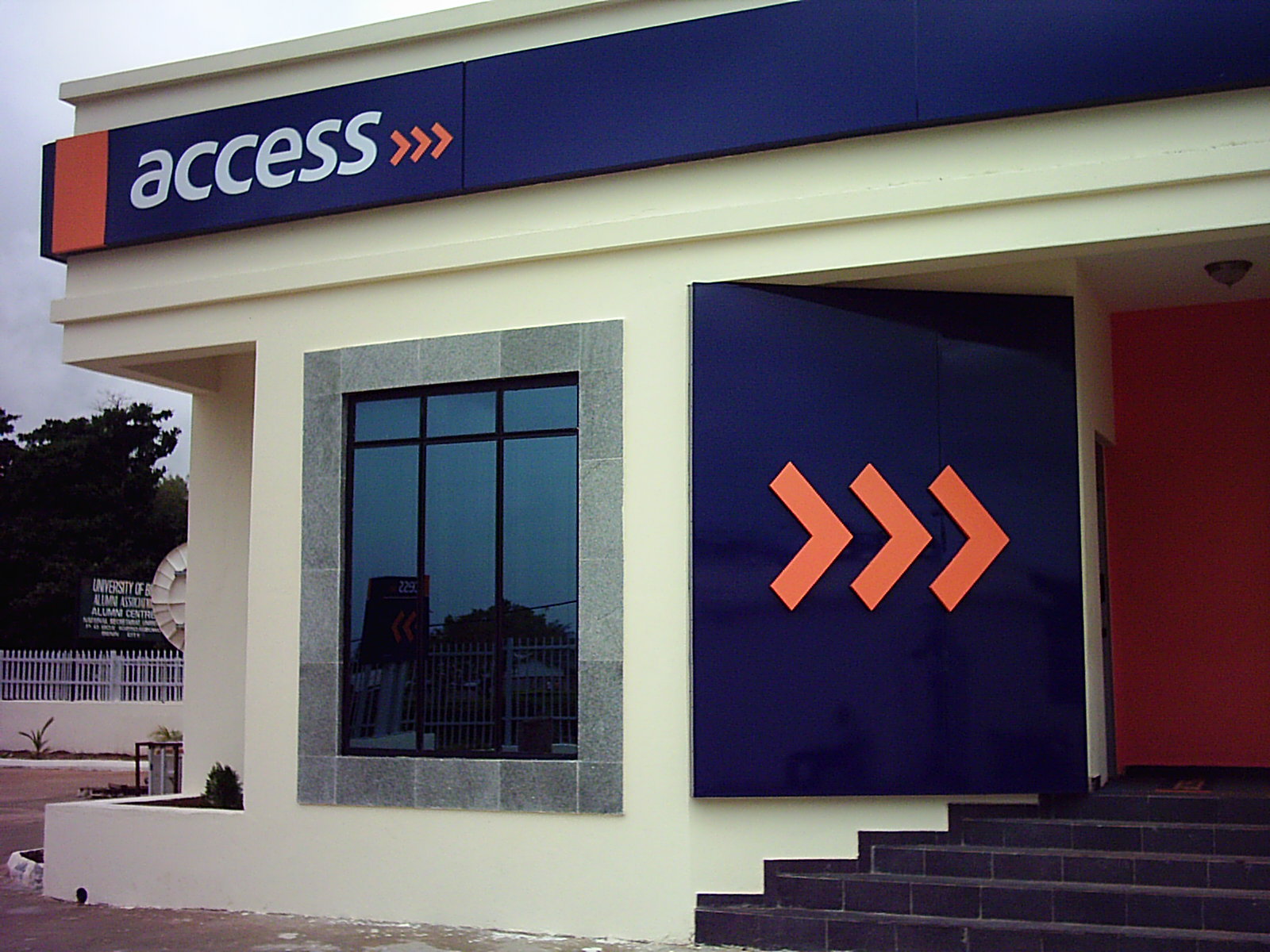 Sahel Sahara Bank and Omni Bank have agreed to consolidate their operations into one entity in a merger deal that could be the first of a few in the banking sector between now and December.

It follows Sahel Sahara Bank’s decision to exit an earlier merger deal with GN and Premium banks into the waiting arms of Omni Bank, which specialises in servicing Small and Medium Enterprises (SMEs).

A merger deal between the Omni Bank, a member of the Jospong Group, and the Sahel Sahara Bank, which is owned by 13 Sahelian countries, has since received the blessing of the Bank of Ghana (BoG), paving the way for a formal announcement later this month.

The consolidation of the two banks is to create a stronger bank that can meet the BoG’s new minimum capital demand of GH¢400 million by December this year.

When successfully consummated, the deal could create a larger bank with almost 1,000 employees on its payroll and 46 branches, servicing customers in seven regions nationwide.

Its total assets could also be in excess of GH¢1.3 billion, while stated capital would be around GH¢213 million – still below the central bank’s new minimum capital of GH¢400 million.

While the Omni Bank’s stated capital was reported at GH¢141.6 million, that of the Sahel Sahara Bank closed the year at GH¢71.6 million.

In an interview, a retired Deputy Governor of the BoG, Mr Emmanuel Asiedu-Mante, said it was surprising that the central bank approved the merger although it would not resolve the recapitalisation hurdle.

“Why will two banks merge and still not meet the minimum capital?” he asked in an interview on August 13.

“If they cannot meet, then they must as well go their separate ways because the idea is to make a stronger bank out of the two. But if you are going to merge and still not meet some key requirements, then there is absolutely no justification for a merger,” he said.

However, another source told the paper in confidence that the two sides had agreed to use a third party investor through preference shares to help increase the capital to the required amount before December this year.

The plan for capital restoration was part of the strategies presented to the BoG, the source said.