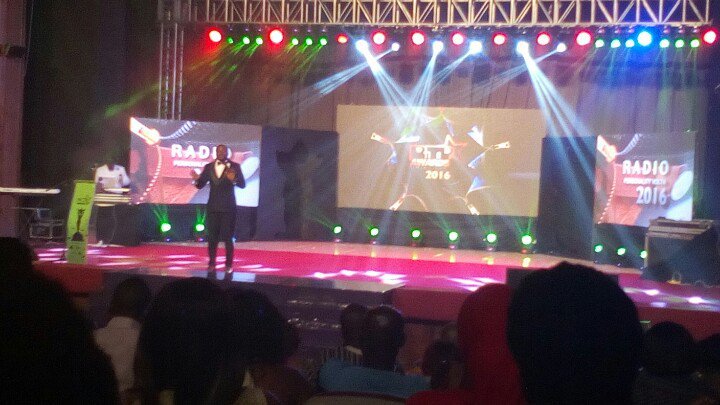 Big Events Ghana, the organisers of the annual Radio and Television Personality (RTP) Awards have opened nominations for this year’s edition of the awards.

Forms for nominations for the 2017 edition of the awards, have been released on the company’s website, commencing the process and activities preceding the main event this year.

The forms are open to Radio and Television personalities who have endeared themselves to the hearts of listeners, viewers and media critics – and have excelled in their respective fields within the year under contention.

The organisers would also want to state that, nomination forms will also be distributed manually to all the media houses across the country.

The closing date for the submission of nomination forms is 21st August, 2017.