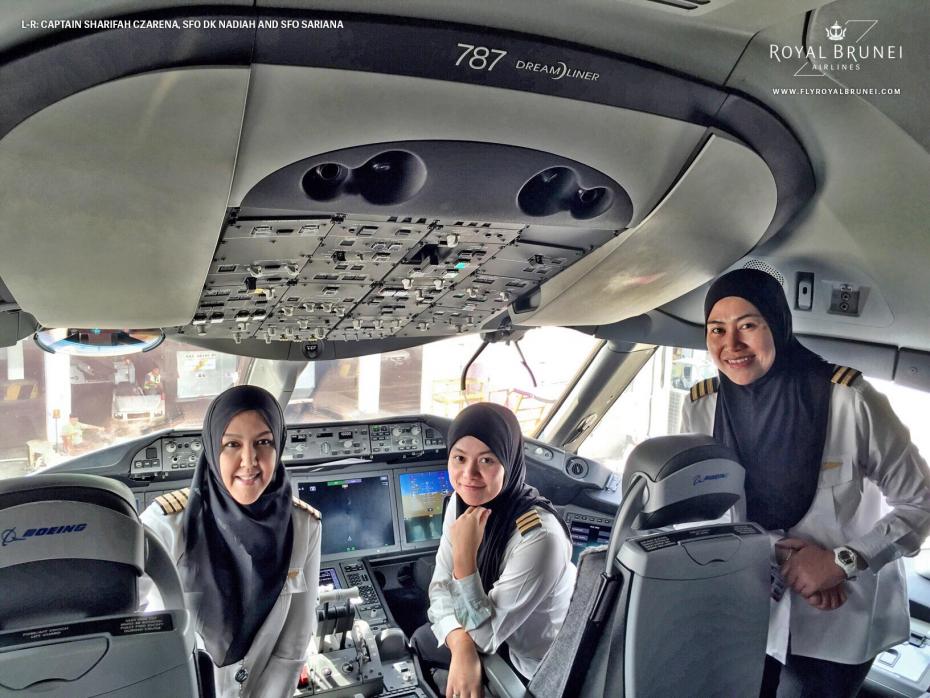 The first ever all-female flight deck crew for Royal Brunei Airlines has operated a plane from Brunei to Jeddah in Saudi Arabia.

But while it was a milestone for the airline, the pilot crew touched down in country where women are still not allowed to drive a car.

To mark Brunei’s National Day, which celebrates the country’s independence, Captain Sharifah Czarena Surainy, Senior First Officer Dk Nadiah Pg Khashiem and Senior First Officer Sariana Nordin flew flight BI081 to the Middle Eastern country on 23 February.
The occasion came just over three years after Captain Sharifa Czarena Surainy became the first female captain of a flag carrier in Southeast Asia. She told The Brunei Times in 2012: “Being a pilot, people normally see it as being a male dominant occupation.”
“As a woman, a Bruneian woman, it is such a great achievement. It’s really showing the younger generation or the girls especially that whatever they dream of, they can achieve it,” said the captain, who completed her initial pilot training at the Cabair Flying School in Cranfield.
And Royal Brunei Airlines is committed to getting more women into the industry as it currently offers an Engineering Apprentice programme to both males and females.
But the airline’s landmark voyage also highlighted the restrictions women still face in Saudi Arabia. In recent years, they have used social media to protest against being forbidden from driving.
The Women2Drive campaign has nearly 18,000 “likes” on Facebook and asks women to post images of them driving.
Top Comment

But authorities are still quick to crack down on female drivers, such as in 2014 when two women were detained. 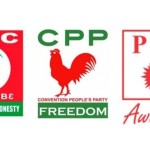 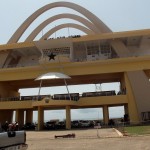