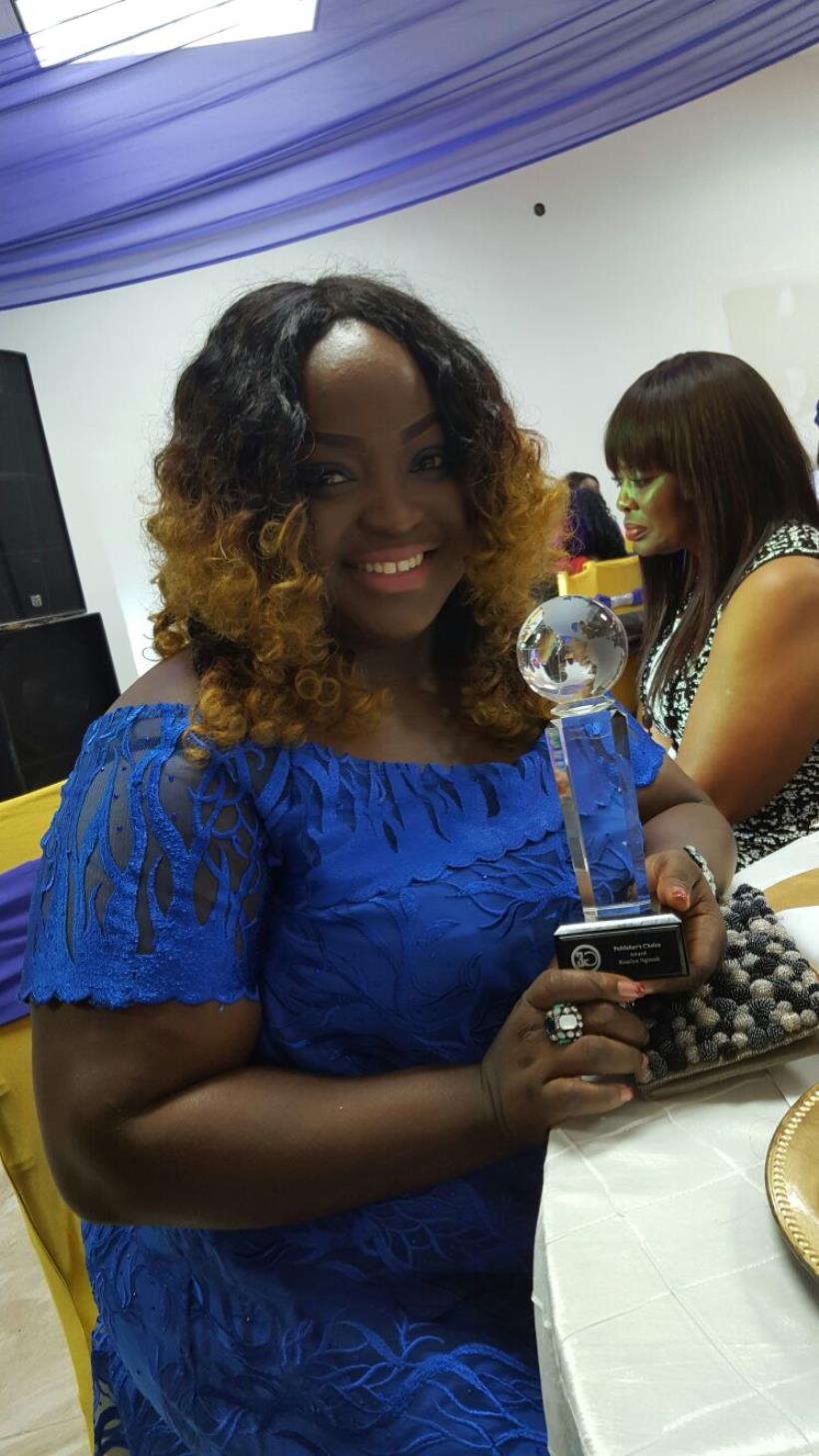 Popular Ghanaian Actress, Roselyn Ngissah has added to her gallery, another prize, which she picked up at just ended 2015 Africa Films Movement Awards (AFRIMO) held in Maryland, USA.

The actress revealed to Razz Newspaper that She’s grateful for winning two awards from two different event organizations in a spate of weeks.

“I am honored and happy for winning and being honored by two event organizers it motivates and encourages me a lot , coming from two different organizers same time make me feel more inordinate”, she said.

Speaking about the African films Movement Awards , she said that , last year she won the “Best Actress ” Award, which made her get the opportunity to host this year’s show together with Daniel K Daniel from Nigeria.

Apart from Roselyn Ngissah who picked an award at the Afrifimo Awards , John Dumelo , Kofi Adjorlolo and Kalsoume Sinare also won special diamond Honorary award at the ceremony for their immense contribution to setting standards in the Ghanaian movie industry . 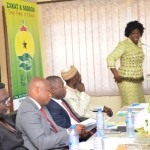