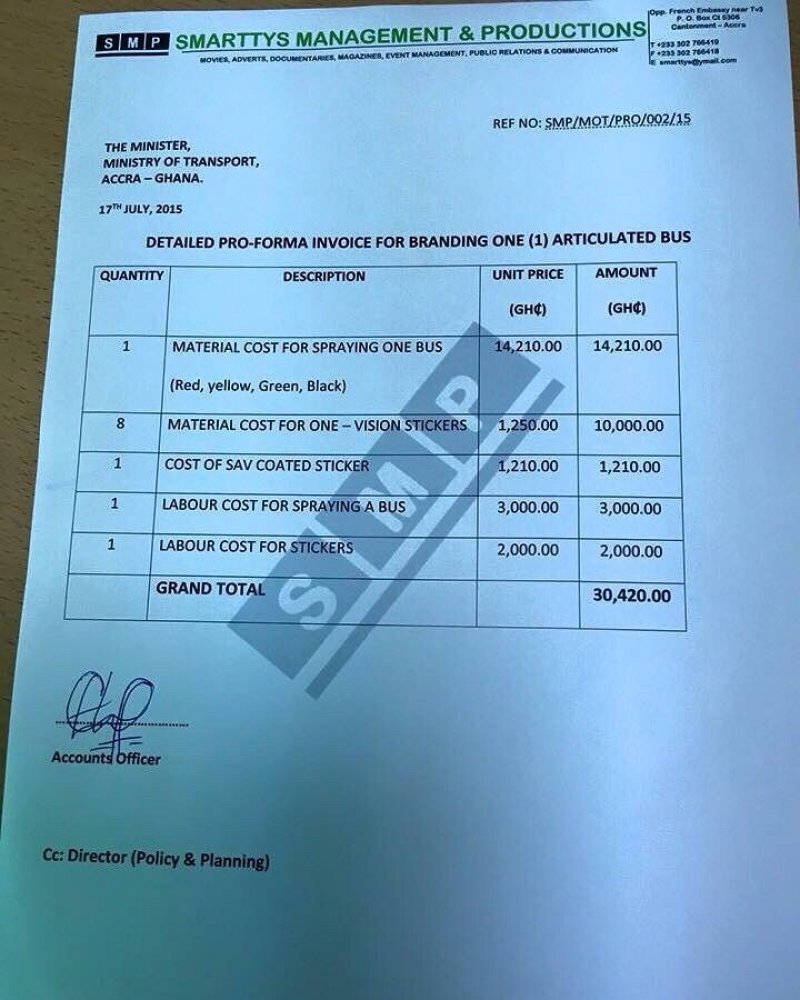 The Minority Leader in Parliament Osei Kyei-Mensah-Bonsu is demanding a review of $98 million deal involving Smarttys Production and Management Limited to ensure value for money.

Though the deal has been approved by Parliament, the Minority Leader claimed the Majority used its number to push the suspicious deal through on the last day of sitting before the Christmas break.

Mr. Kyei-Mensah-Bonsu alleged that Smarttys was fronting for a Chinese firm in the $98 million electrification deal with the state.

He told ‘returnee’ Kojo Oppong-Nkrumah, who hosted Joy FM Super Morning Show Tuesday that government should have exercised much caution at a time when Smarttys is embroiled in a scandalous 3.9 million cedis rebranding contract which dust was yet to settle.

“We are willing to come back on [the various contracts] …we will be firm on that, we will attend to that,” the Minority Leader asserted. 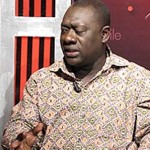