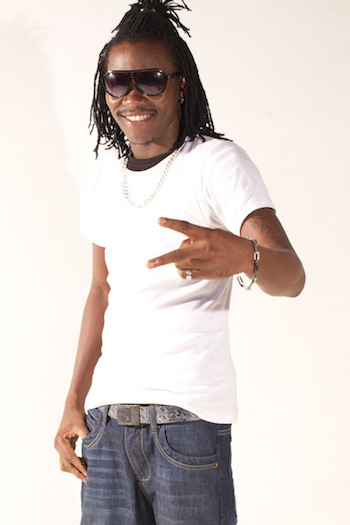 After alleging that he did not win his 2007 Ghana Music Awards Discovery of the Year nomination because he refused to pay a bribe supposedly demanded by an unnamed staff of Charter House Production, Screw Face has found himself in another fresh trouble.

Screw Face is alleged to have been given GH¢200.00 in 2014 by rising artist, King Zazy to feature him(Screw Face) on his new single, titled ‘San Bra’.

Speaking on Pluzz FM Monday, Zazy said he called on Screw Face to feature on his maiden single, and the two musicians negotiated from GH¢2,000.00 and finally agreed on GH¢200.00.

He disclosed that Screw Face asked for both of them to meet him at Labadi, near Bush Canteen to settle on the payment of the agreed amount and the day to go to the studio to record the song.

He further revealed that, for several months Screw Face never turned up and all efforts to get in touch never materialized hence his final resort was to visit a spiritualist to get back his ‘hard’ earned money he paid to the hiplife artiste.

Furthermore, the producer of the ‘half-done’ song, Cash Two confirmed this on Pluzz FM that due to several failed attempts made by King Zazy to get the feature done, he decided to visit a Spiritualist at Nzulenzu, an amazing Village built on stilts on Lake Tadane, just 90km west of Takoradi.

Narrating what transpired between the Spiritualist and him, he disclosed that he was made to buy three fowls, a goat and new saucepan for rituals to cast a spell on the popular musician for his refusal to repay the GH¢200.00 and also to cut short his music career.

He added that the artiste’s punishment is death which was set to happen in May, 2016. 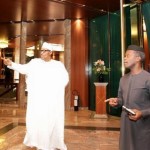