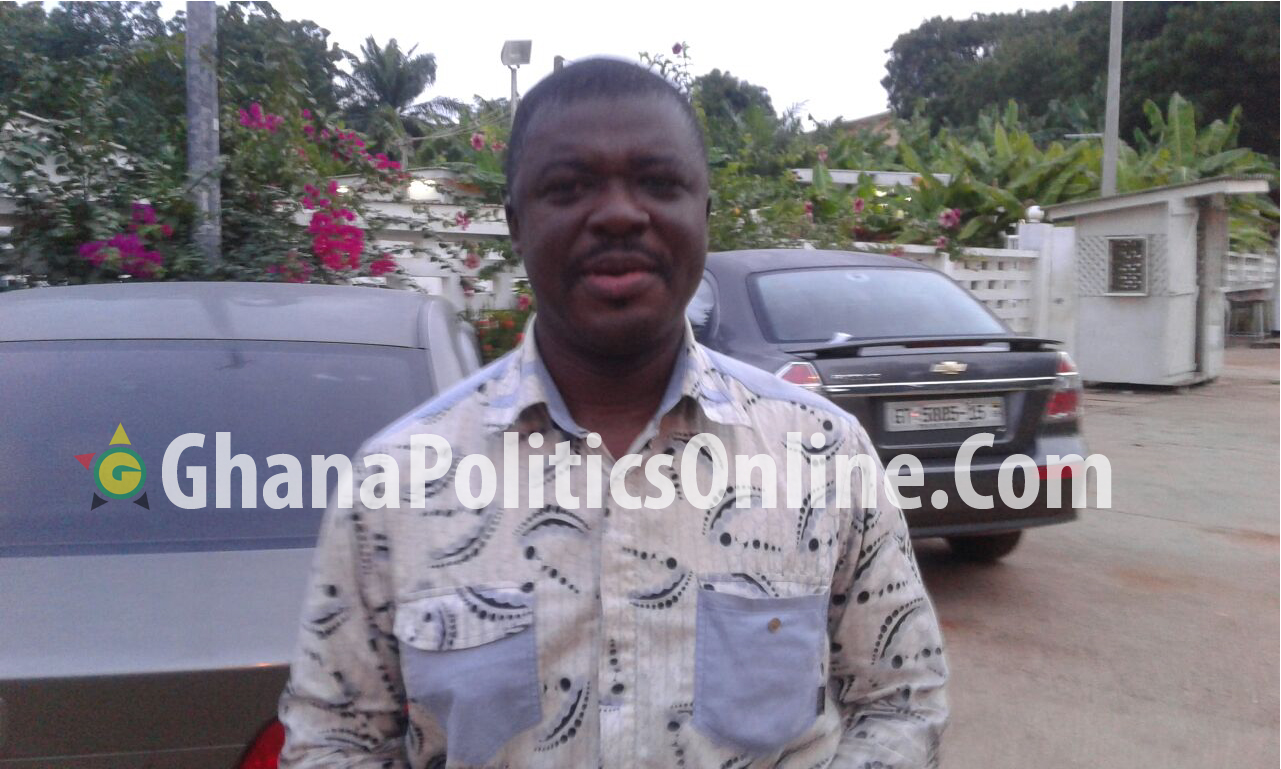 The former Public Relations Officer of the Presbyterian Church of Ghana, Dr Emmanuel Osei Akyeampong, has revealed he was influenced by the moderator of the Church, Rev. Prof. Emmanuel Martey, to insult the General Secretary of the National Democratic Congress four years ago. “I apologize to Asiedu Nketia for calling him a drunkard… I will use this opportunity to apologize to him because those comments did not come from me personally,” Dr Akyeampong told Onua FM Wednesday morning.

He questioned why the Presbyterian Church failed to comment on the creation of 30 constituencies in 2004 during the Kufour era, saying, “it has no basis to talk about the yet-to-be created 45 under the current NDC government”. But the comments by the General Secretary angered Dr Akyeampong who in a radio interview said Mr Asiedu Nketia attacked the Presby Church under the influence of alcohol “because any normal person cannot speak like that” However, four years on, he told host of Onua FM, Bright Asempa on Wednesday that his attack on Mr Asiedu Nketiah were not genuinely from him. He claimed Rev. Prof Martey who is the outgoing moderator was the one who forced him to insult Mr Asiedu Nketia.

“I was forced to do that banter with Asiedu Nketia on various media outlets and I have to take this opportunity to apologize to him,” he said, adding “I will do the right thing as a professional to Asiedu Nketia at the right time. ‘Misrepresentation and Fraud’ In June 2013, the Presby Church dismissed Dr Akyeampong for acts of “misrepresentation and fraud”. “He is making all the attempts to personalize the issues and publish falsehood about individual officers of the church, who are only performing their official duties by virtue of their respective offices” He was accused of “blatant lies” about the Clerk and the Moderator of the General Assembly during a radio interview with an Accra-based radio station. A statement issued by the Church to announce the termination of his appointment urged all to “avoid the tendency of being used by Mr. Emmanuel Osei Akyeampong for any character assassination, defamation of individual officers and the implementation of his malicious plans against the Church of God, we are urging you to be cautious in dealing with him.”credit : http://3news.com/