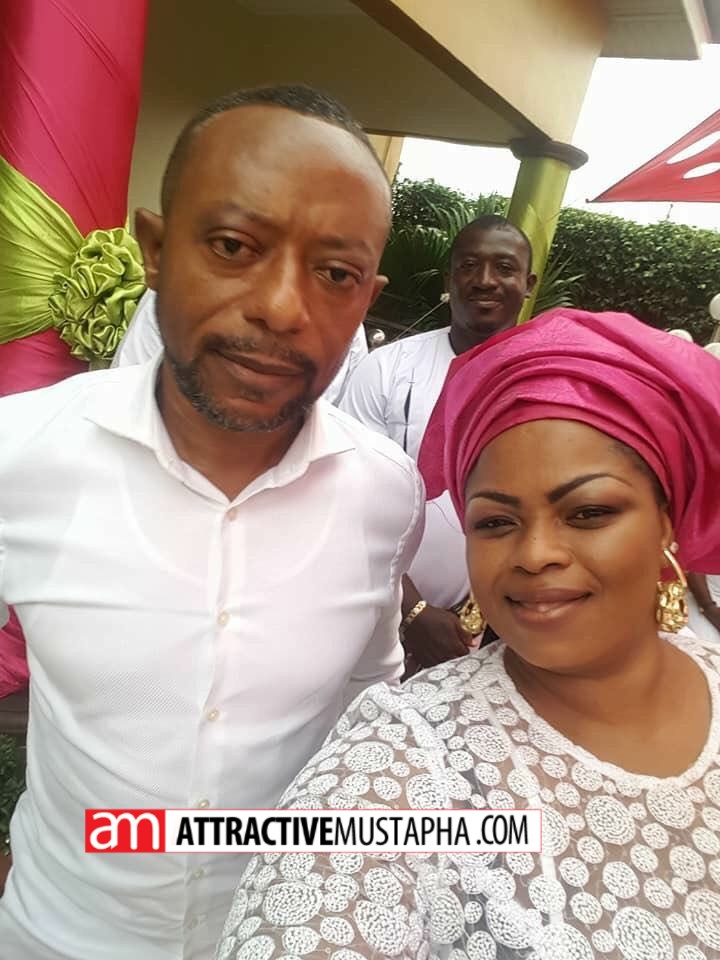 A man of God calling himself Prophet Jerry Noels, of the Faith Missions Church, has made some comments regarding the life and ministry of the leader and founder of Glorious Word Ministry, Reverend Owusu Bempah.

According to Prophet Jerry Noels, Owusu Bempah is going to die through a gory car accident before November this year with his mortal remains mangling beyond recognition.

He added that he heard clearly from God on the incident and that the prophecy came with some instructions for the popular man of God to follow if he really wanted to continue living beyond November this year.

In a 5-minute audio making rounds on social media, Prophet Noels alleged that Owusu Bempah’s Ministry was ‘fake’ because he had not been called by God. Prophet Noels indicated that the only way Rev. Owusu Bempah could avert the impending catastrophe was to quit running his church.

He alleged that Reverend Owusu Bempah was not an ‘approved’ man of God and he was inviting God’s wrath upon himself. He added that the popular prophet was to hand over his church to a faith-believing church or any other ‘true’ church which was practicing the things of God.

Prophet Jerry Noels added that he used to have great respect for Reverend Owusu Bempah but upon hearing from God, he changed his opinion about him. In sending a sound warning, Prophet Noels said no amount of prayers was going to save Owusu Bempah because he had to heed to the instructions from God or suffer the consequences. He said he did not wish death for the popular prophet and was sure his family, especially, his newly-wedded wife would want him to stay alive so he had no choice than to obey the voice of the Lord. 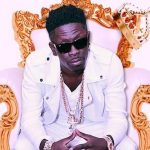