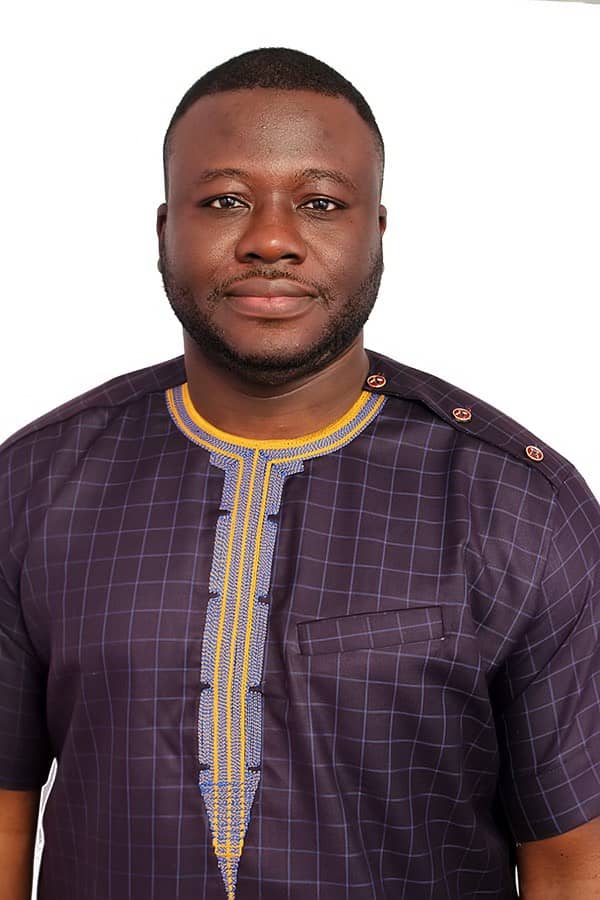 Democracy exists when citizens are able to participate actively in the life of their society by exercising their individual rights such as “Freedom of expression and to Vote in fair election”, (NDI, 2001)and it also rquires that dialogue and mutual respect is applied in resolving national differences.
As humanity, we’re called to a larger conversation and participation in life. We’re called to usher in real change and help create and shape the face of the future, thus, the need for a new Voter register. But the stand of the EC in whom trust has been vested defies the logics of how the leadership of the commission has agree with the NPP that the current register is invariably blemished and not fit for pretension clearly shows how the commission is ever ready to dance to the tune of the sitting government (NPP).
If at this juncture, there’s the need as rightfully stated by the leadership of the commission, why is the commission not been able to provide any better reasons as to why the need for a new register for the upcoming General Elections rather the normal “Ananse Story”.
Generally, we don’t really need to implement these ridiculous changes, do we? Our current method is working just fine. There’s this adage that says, “If it’s not broken, you dont fix it”.
By extension the view of the leadership of the commission and NPP is that, the Abu Ramadan ruling should be the basis for the creation of a new register. Nevertheless, the current challenge procedures under CI 72 are sufficient to deal with all registered voters so why the hullabaloo and worries.

It must be noted that, it’s after a population census is conducted that’s when the figures generated determines whether there is a need to compile a new register or not, however, the leadership of the commission is proffering the compilation of a new register before the population census which is also another clear exhibition of incompetence on the part of the leadership of the commission. Just recently, the current voters’ register was used to successfully conduct a referendum on the creation of 6 new regions, a bye- election at Ayawaso West Wuogon, an exhibition exercise and lastly election of District Assembly members and unit committee members. Yet claims by the leadership of the commission are that, same register cannot be used to elect a President and Parliamentary members in the forthcoming General Elections and therefore a new voters register is required. Isn’t that absurdity? As a developing country, that lacks access to major developmental projects and social amenities, it’s more disturbing for the leadership of the commission to propose a new voters register that is going to cost the tax payer a whopping Ghc433 million plus other unnecessary expenses.

Whilst we acquiesce the immense contribution of the Electoral Commission of Ghana to our national governance, the leadership of the Commission must note that, critical decisions to be made by them should be stationed on the national interest and expound bases and not purely calls by the government and NPP affiliated CSOS.
Dear Good Citizens of Ghana, I say that, your decision to be silent could cause grave consequences for our democracy and worsen our situation as a people. You may end up being ruled by a dictator and his self centered henchmen who care only about their parochial interest and in the end, you will be the victim. The time has come, let’s join hands for a new course (resist the oppressors rule).