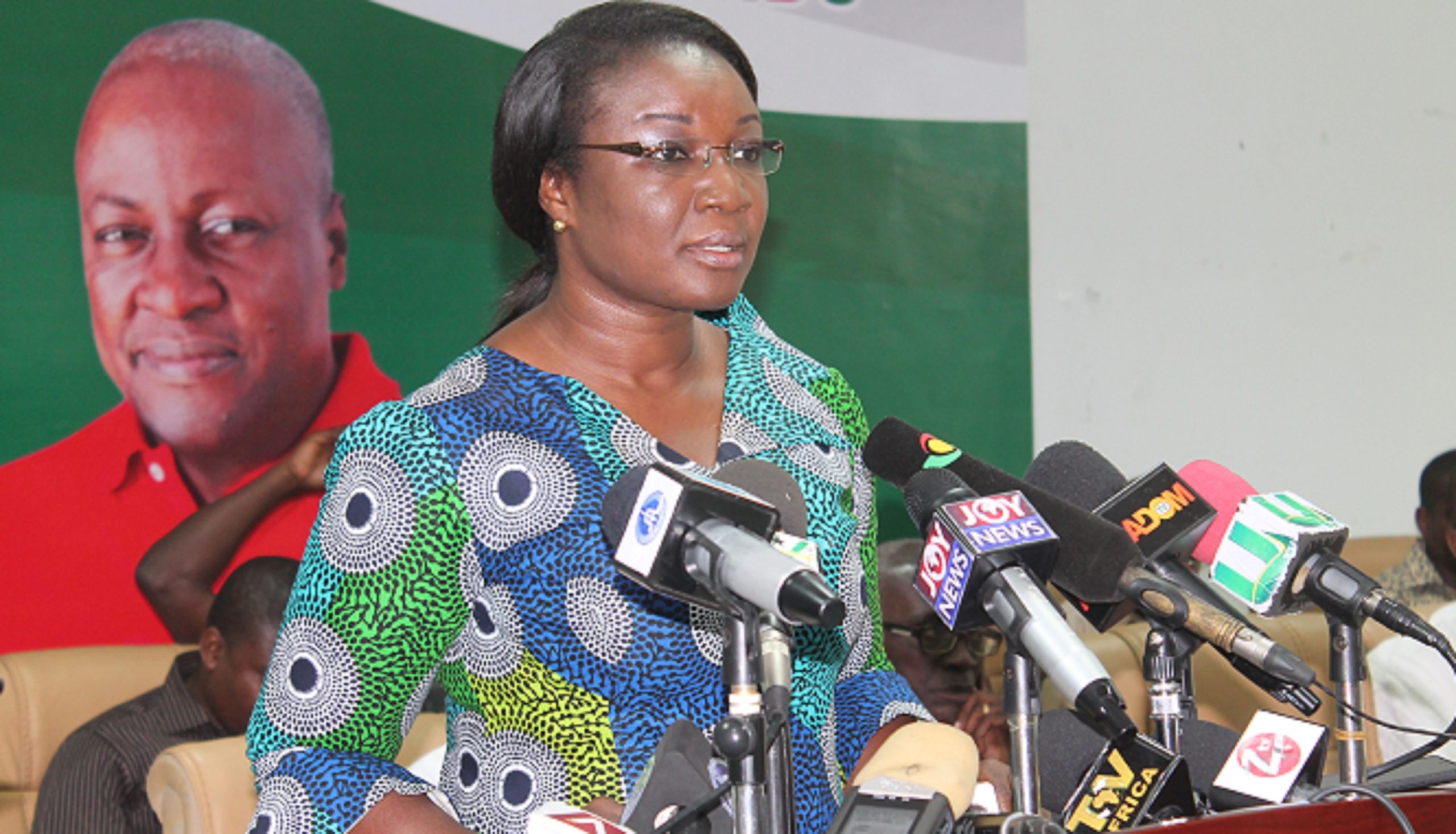 Special aide to flagbearer of the opposition National Democratic Congress (NDC) Joyce Bawa Mogtari has insisted that President Nana Akufo-Addo and his government have planned to sell some 66% of the Kotoka International Airport (KIA) to a Turkish Consortium, urging Ghanaians to resist and prevent the planned sale of the national asset at all cost.

Ms Bawa Mogtari noted that explanations by the management of KIA to the effect that Turkish Consortium had presented an unsolicited bid to be strategic partners in managing the airport is a lie, lamenting that corruption government is working behind the scenes to hand over the facility to the Turkish company.

He asserts that the management may have forgotten that there are people who have details of happenings in respect of the planned sale of KIA.

For her, the acts of corruption in the interest of President Akufo-Addo and his cronies must stop.

“The planned sale of the Kotoka International Airport in Accra, at the instance of the President, and the details revealed by Former President John Dramani Mahama must be resisted and prevented at all cost.

The usual lies as contained in the cover-up statement issued by the GACL, must not be allowed to pass, because they are behind the scenes completing the process to secretly hand over 66% of the airport to their Turkish friends at a giveaway price.

The GACL’s new claim that the Turkish submitted an unsolicited bid for the management of the airport is a BIG LIE. This corruption Nana Akufo-Addo and his henchmen think they can always take Ghanaians for granted.

Has the GACL forgotten the content of its own statement following the agitation by its workers against the planned sale?

Has the GACL and those who pushed them to issue this statement and lie about a supposed unsolicited bid forgotten that there are human beings in the Ministry of Transport, the Presidency and the GACL who have access and details of the fact?

Mr. Kwakwa, provide proof of the so called Unsolicited Bid.

Did John Mahama say it is government that must kick in the Force Marjeur Clause? If you are paying the loan on schedule and also kicked in the FM, why are you making a case for the sale, disguised as a management contract because of the repayments?

Mr. Akufo-Addo, the acts of corruption and acting in the interest of yourself and your cronies as against the interest of our country, must stop,” she wrote on social media.