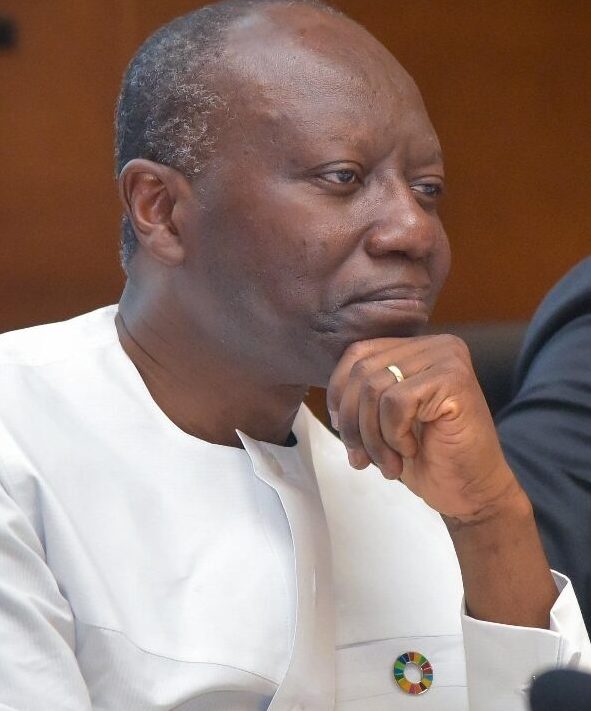 According to him, his source in the government has informed him that all the other ministers have come to an agreement that Ofori-Atta should be fired for his poor performance.

“My understanding is that there was supposed to be a meeting either yesterday or today by the ministers (and the president) and they were to demand that the president fire the Minister for Finance … That is the information I picked from my source.

“The issue is whether they will have the balls to do that or if the president will have the courage to fire the Finance Minister,” he said in a TV3 interview monitored by GhanaWeb.

The MP added that sacking Ofori-Atta would not be enough because the root cause of Ghana’s problem is President Akufo-Addo.

“The issue is not just about the Minister of Finance – if a fish is going to rot, it rots from the head. It is the president himself who is the lead of this mess we are experiencing. The mess is created by the president because his government is completely visionless,” he added. 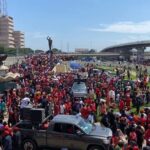 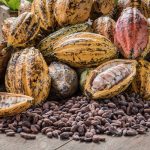