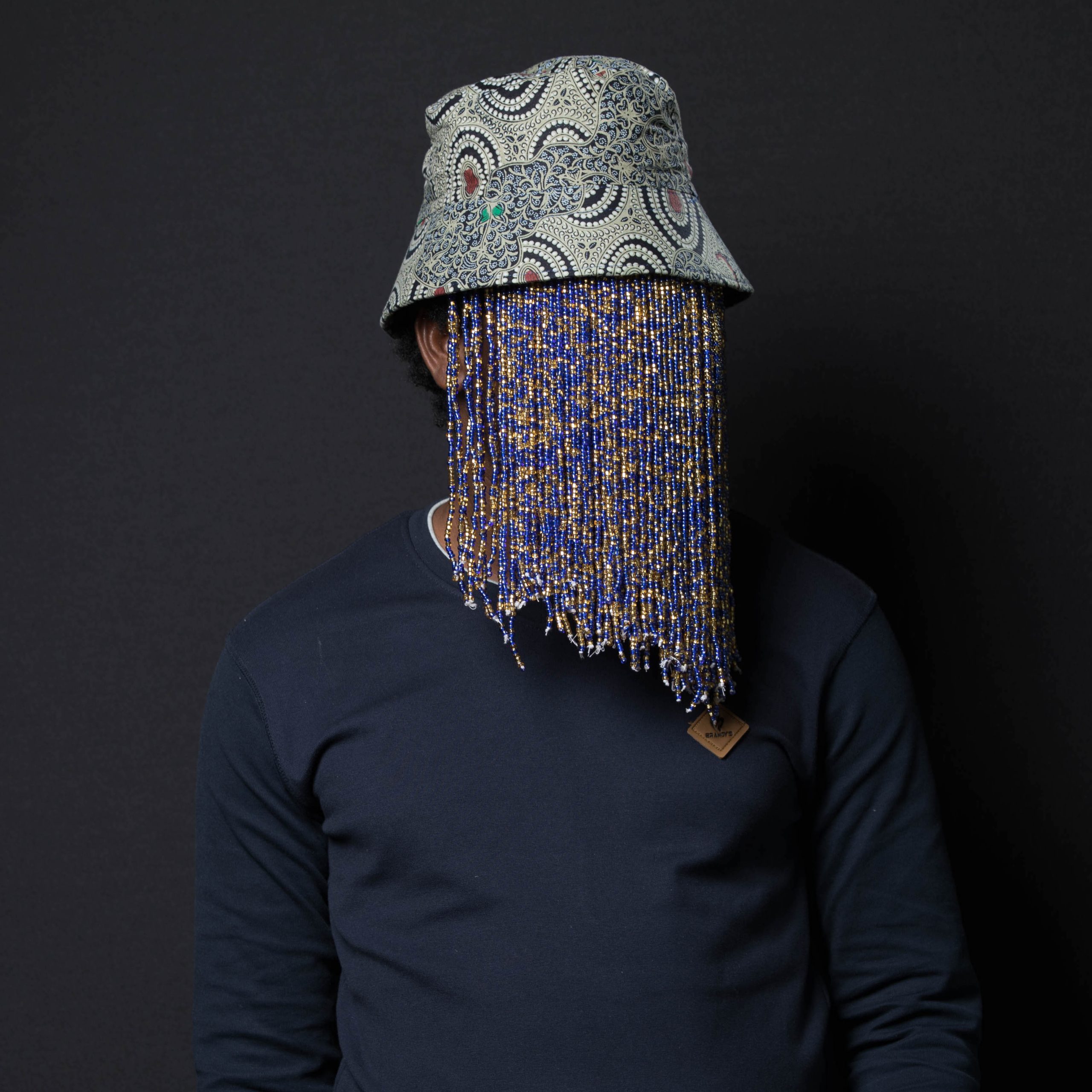 Advising appointees in the current administration, he said that anytime one gets invited to Dubai and money is put in front of them by supposed investors, the person must remember the ordeal of Former President of the Ghana Football Association Kwesi Nyantakyi and behave well.

Mr Hameed is confident that the latest exposé is likely influence peddling on the part of Mr Adu-Boahen using the name of the President and vice President of the republic.

“Anytime someone invites you to Dubai and puts you in a room with supposed Arab investors with money (dollars) on the table, remember Nyantakyi and behave yourself… Isn’t this script too simple and common?

People will be sitting somewhere minding their business and you’ll just be using their names to peddle influence,” Mr Hameed noted.

In the yet-to-be aired exposé, Mr Adu-Boahen is alleged to have accepted cash in order to engage the Vice President and the President to facilitate the establishment of some businesses by some supposed Arab investors. The transaction happened in Dubai. 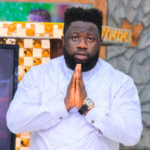 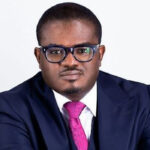