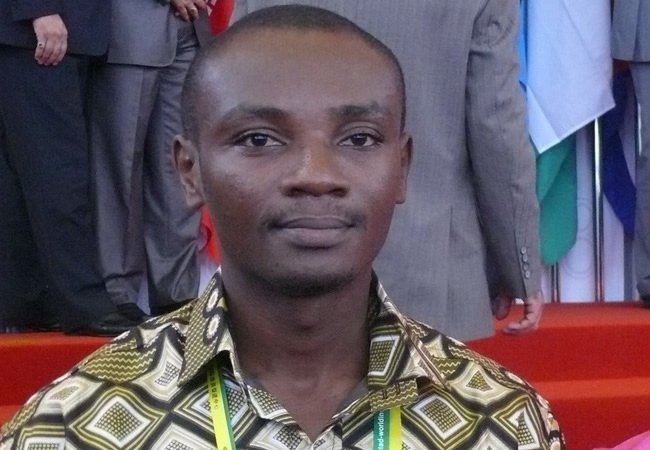 The wife of the journalist who died in the motor crash involving President John Mahama’s press corps is demanding the immediate release of the investigative report on the accident.

Lillian Nuamah, the wife of the late Ghanaian Times journalist – Samuel Nuamah – said she cannot be kept in the dark for almost two months.

She told Accra-based Joy FM she has been in touch with officials for the report so she can close the chapter on the unfortunate incident; however, they have not been forthcoming.

The US-based mother said she is leaving the shores of Ghana with no official confirmation about what exactly caused the accident at Shai Hills.

“It is been a while, but I have not heard anything. I don’t want this accident happening again,” she said.

“I want conditions to be changed. This time, it was my husband. We don’t know who it will be next.”

Nuamah died on the spot when the vehicle on which they were traveling burst a tyre while three other reporters including Napoleon Atto Kittoe and Pascaline Adadevoh of GBC sustained serious injuries.

The vehicle was returning to Accra from the Volta region where President Mahama had attended the annual convention of the EP Church on August 20.