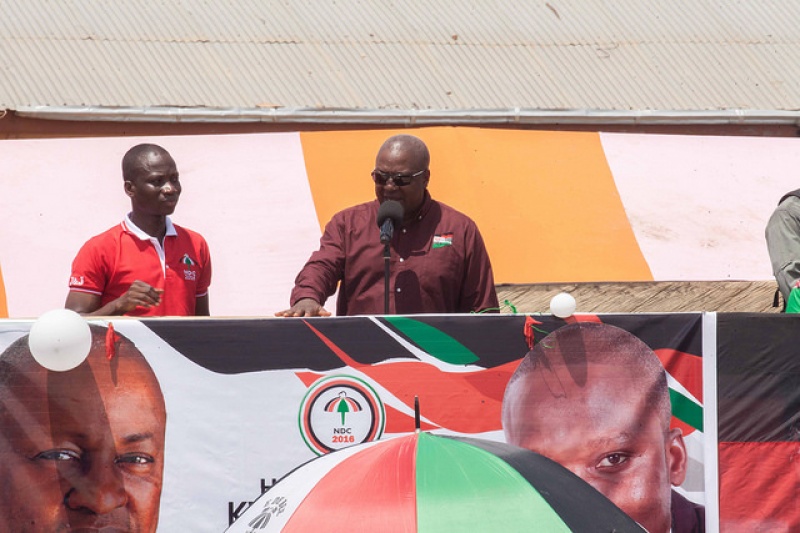 President John Mahama, has asked the people of Anfoega in the North Dayi District to reject anybody who comes as an independent candidate on the ticket of the National Democratic Congress (NDC).

He said the party only recognises Joseline Tetteh as its candidate.

There is an uneasy calm among residents of Anfoega, when the incumbent NDC MP, George Loh who was defeated in the primary by Joseline Tetteh.

In solidarity, Mr Loh mounted the platform to solicit the support of the people for his successor, Miss Tetteh. This drew loud cheers from the crowd. President Mahama, asked them to ignore suggestions to vote skirt and blouse.

Anfoega has benefited tremendously under the NDC government which the Paramount Chief Togbe Tepre Hodo acknowledged.

However President Mahama, mentioned some other projects under consideration.

General Secretary Johnson Asiedu Nketsia, added his voice to calls not to vote skirt and blouse He said the NDC is a peaceful party and does not support people going independent due to misunderstanding. 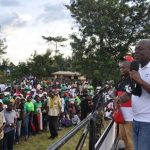