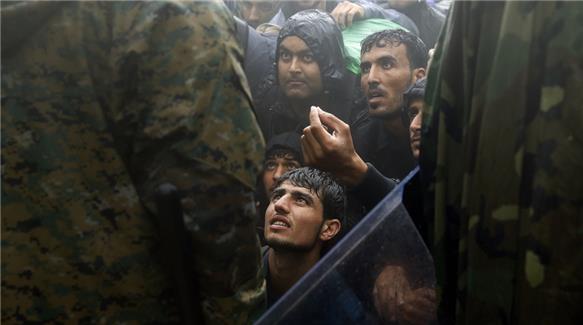 the Hungarian government has announced the deployment of an additional 1,500 troops and police officers on its border with Serbia, as it extended a nationwide state of emergency in response to the ongoing refugee crisis in Europe.

Interior Minister Sandor Pinter made the announcement during a press conference in Hungary’s capital Budapest on Wednesday.

The move comes just a day after Slovenia announced the closure of its border crossings to those who do not have valid European Union entry visas, effectively blocking the Balkan route that refugees use to reach Western Europe.

Referring to the decision to deploy more security forces on the border, Pinter said: “We do not know how the migrants stuck in the Balkan countries will react”.

Macedonia, Serbia, Slovenia and Croatia have drastically tightened border restrictions since late 2015, leading to a sharp increase in refugees attempting to breach Hungary’s 175-kilometre fence on the Serbian border.

“There have been breaches at various points along the Hungarian-Serbian border,” a Hungarian police spokesperson told Al Jazeera, explaining that generally between 100 and 200 people are arrested for crossing the fence each day.

On Tuesday, the police said that 127 people were caught attempting to enter Hungary from Serbia. They are among the 976 people arrested by Hungarian police since March 1 for breaching the fence.

Andras Kovats, director of the Hungarian Association for Migrants, explained that the number of refugees and migrants in detention centres and open camps has tripled since the middle of February.

“The open and closed facilities are full,” he told Al Jazeera, adding that the spate of border closures will likely push refugees to take riskier routes into Western Europe.

“We have no clue how many enter the country [from Serbia] without getting caught,” Kovats said, arguing that Hungary’s strict measures make it virtually impossible for asylum seekers to gain asylum in Hungary.

Those who are caught entering the country by breaching the border fence are often barred from applying for asylum and banned from the EU’s Schengen zone for a period of one year.

Meanwhile, very few asylum applicants who take the proper legal steps are accepted, according to Mark Kekesi, spokesperson for Szeged chapter of the Migrant Solidarity Group of Hungary.

“If you don’t cut the fence and enter illegally and take the legal gateway, then you have a nearly 100 percent chance of being kicked back to Serbia,” Kekesi told Al Jazeera.

Only 146 of the 177,135 applicants were granted asylum in Hungary in 2015, according to the government’s office of statistics.

Another 362 refugees were not given asylum, but were provided with residency and permitted to stay.

“The government has made it as close as legally possible to making it impossible [to obtain asylum] in Hungary,” Kekesi said.

More than a million refugees and migrants reached European shores by boat in 2015, according to the UN agency for refugees (UNHCR), while an estimated 141,930 have made it to Europe since the beginning of this year.

For more news, go to aljazeera.com 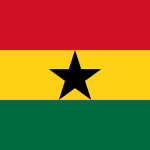 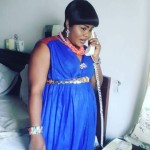