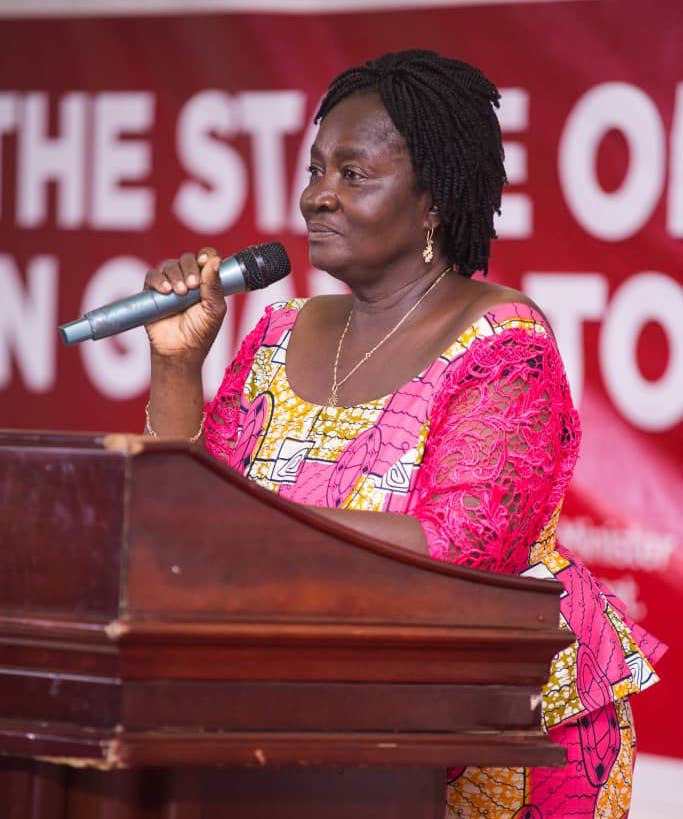 Pollster and Editor of the Daily Dispatch Newspaper, Ben Ephson, has hinted that the National Democratic Congress (NDC) may have to reconsider the choice of running mate if they want to go beyond Mahama’s remaining one term.

The Pollster noted that already, it is unlikely that anyone will beat Mahama in the flagbearership contest as former President Mahama is a tried and tested opponent and is considered a favourite by the party.

However, Ben Ephson has advised the party to look out for a running mate “who will add value to the ticket and could be possibly one of the persons to lead NDC in 2028”.

Speaking on the current running mate, Professor Naana Opoku Agyemang, he told Samuel Eshun on e.TV Ghana’s ‘Fact Sheet’ show: “Yes Prof. had an impact in the last election. But the party will have to assess Prof. Naana because I think she will be 73 in 2028. I don’t think Ghanaians will ever vote again for a President who is past 70. The NDC should be able to do an analysis and see the impact of the potential placements and weigh them and see”.

Sharing his view on persons who could “add more than what Prof is bringing”, Ben Ephson made mention of “Sylvester Mensah, Alex Mould, Doe Adjaho, Awuah-Darko”.

Professor Jane Naana Opoku-Agyemang was selected as former President Mahama’s running mate for the 2020 presidential elections. She became the first female running mate of the two major political parties in Ghana. Her selection was applauded by women groups and women activists as a positive sign to the Ghanaian political scene to promote gender balance and equality. 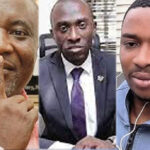