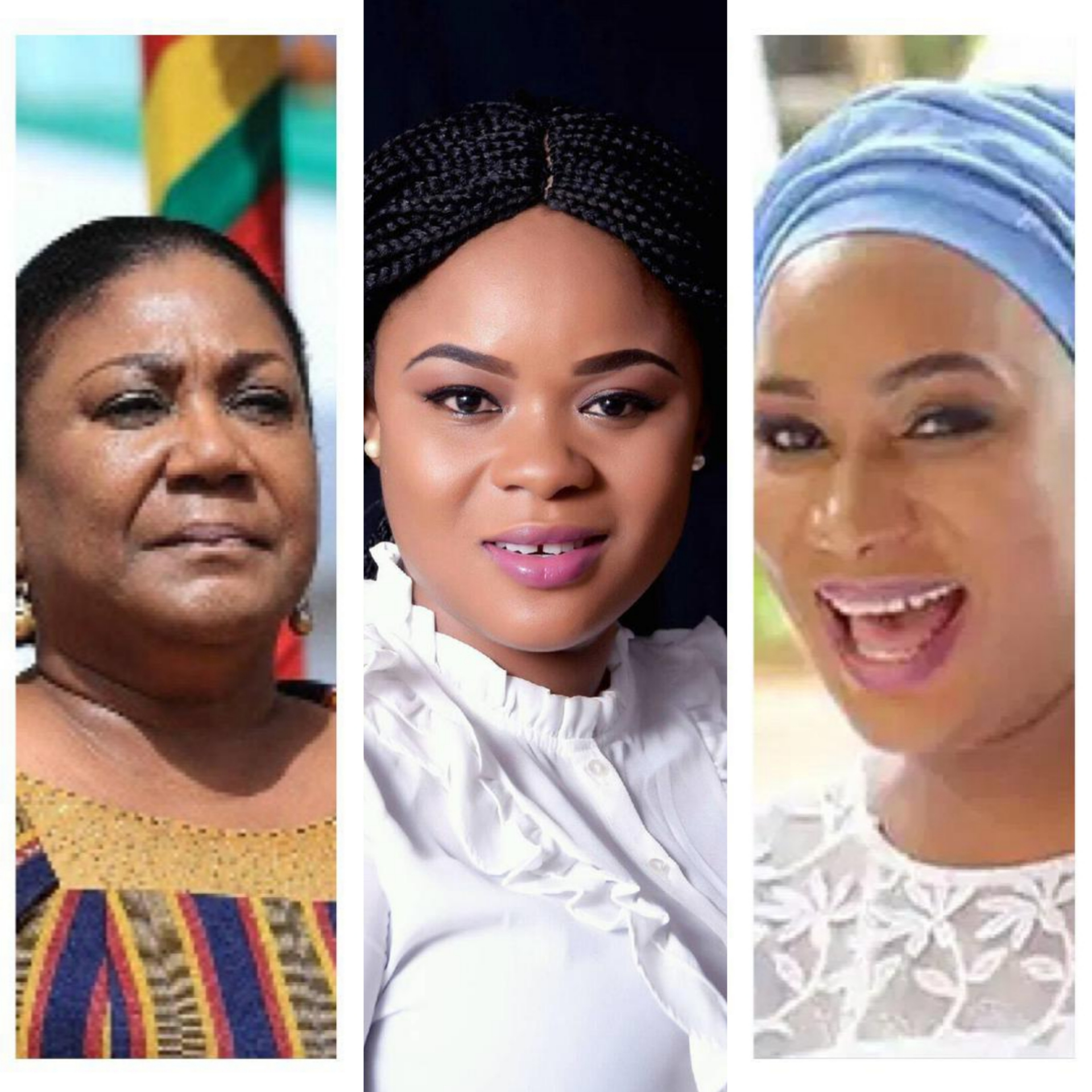 A deputy National Youth Organizer of the main opposition party National Democratic Congress Madam Ruth Seddoh has called on the first and second ladies, Mrs Rebecca Akufo-Addo and Samira Bawumia respectively to refund all sponsorship acquired from state institutions for their personal activities as they claim to refund all allowances they have received since 2017.

In a statement released on Tuesday, 13th July, 2021, Madam Ruth Seddoh indicated that the spouses of the President and Veep are dishonest and behave in a deceptive manner.

Read the full statement below;

First Lady, Mrs. Rebecca Akufo Addo and Second Lady, Mrs. Samira Bawumia have eventually bowed to public pressure, bashing and resentment towards the recommendation of the Prof Yaa Ntiamoah-Baidu Committee proposing that they are treated as article 71 beneficiaries. While some hero-worshipers have gone to town with their praise, the rejection of the proposed monthly salary and promise to refund the allowances are populist and window dressing cacophony that deserve no applauds from no one.

Both the first and second lady have admitted in their statements that they have been receiving monthly allowances since 2017. If they really have genuine feeling for the sentiments of Ghanaians as they sought to portray in their statements, they would have rejected the allowances the very day their attention was called to. Even when the 7th Parliament approved the report for them to be paid monthly salaries equivalent to Cabinet Minister, both Mrs Rebecca Akufo Addo and Mrs Samira Bawumia kept quiet and waited for the day they would received their first salary.

But for the public uproar, they would have remained quiet and accepted the unconstitutional and unconscionable payments. This conduct cannot be said to be of an honest mother who cares about the suffering people of this country. From the onset, Mrs. Rebecca Akufo Addo and Mrs. Samira Bawumia ought to have known that their husbands have plunged Ghanaians into jaw-dropping heights of economic depravation such that accepting such provocative payments smacked of acts of wickedness and insensitiveness.

Ghanaians have been witnesses to the dishonest and deceptive conduct of Mrs Rebecca Akufo Addo and Mrs Samira Bawumia and their husbands. Issuing statements to do what they have promised is not enough. There must be evidence of them indeed returning the money with interest. Beyond this, the source of the money for the refund must be made known to the public. Many have questioned how they will raise this huge sums of money. Any form of opaque refund system will not be tolerated.

Again, rejecting salary and refunding allowances should not end there, Mrs Rebecca Akufo Addo and Mrs Samira Bawumia must also refund all funds they have received from State institutions under the guise of sponsorship for their supposed charity works. It is only reasonable to live by the adage that if you abhor pork, never join a table meant for persons desirous of sipping pork soup.

To the NPP top brass who are mischievously imploring former First Lady, Mrs Lordina Mahama to also refund all allowances she has received so far, they must direct their wasteful energies to the appropriate authorities. They should task their Party bigwigs in government to write to all former first and second ladies to refund the allowances. For ease of reference, Mrs. Theresah Kufuor and Mrs. Aliu Mahama must all be included in the list. Anything short of this will raise questions about the intelligence of exponents of those calling on Mrs. Lordina Mahama to refund her allowance.