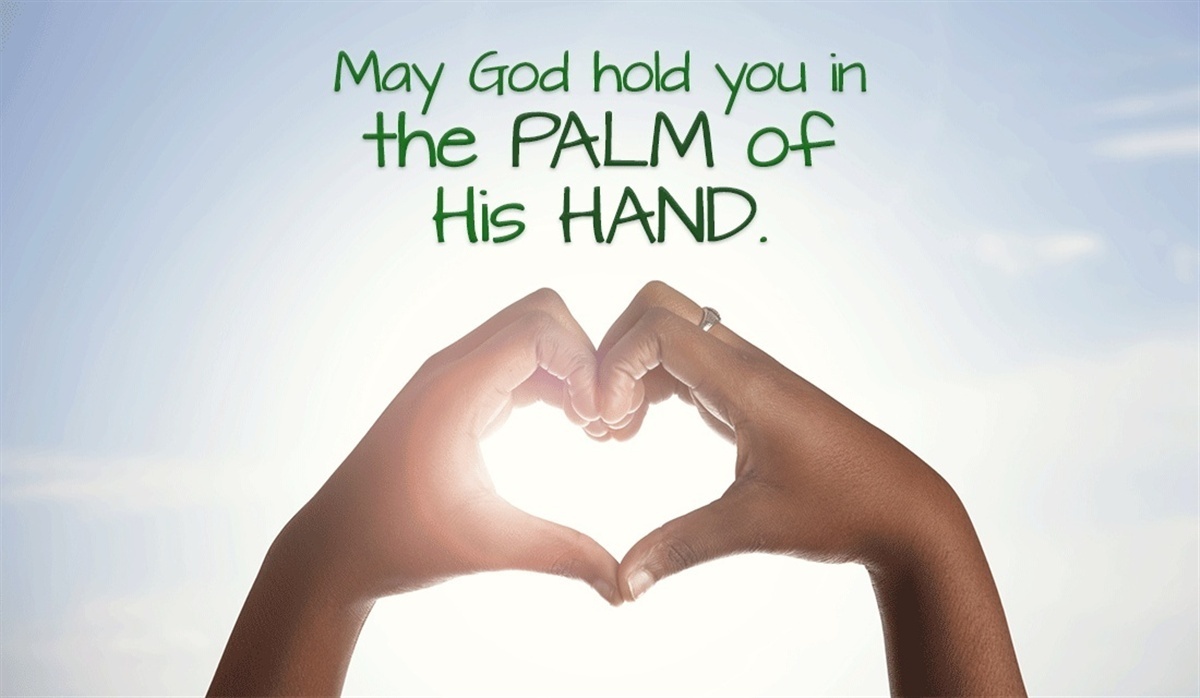 Don’t give up on God!
Coming up out of a Dead Situation!
John 11:20-23
20 Then Matha, as soon as she heard that Jesus was coming went and met him: but Mary sat still in the house.
21 Then said Martha unto Jesus, Lord, if thou hadst been here, my brother had not died
22 But I know, that even now, whatsoever thou wilt ask of God, God will give it thee.

23 Jesus saith unto her, Thy brother shall rise again.
The topic today deals with a real issue, maintaining our faith. Not giving up on God. So many times in our life, we find that we lose hope, but I’m here to tell you today, Don’t give up on God! There is a reason why you’re going through what you’re going through. You may not even realize it, but God is allowing you to go through this thing for a strengthening season. Oh somebody ought to feel this thing with me up in here because God has given me an awesome word. As I was preparing my sermon for today, I had been fasting a lot last week, preparing for a sermon, not knowing that God was equipping me for the sermon that I had to deliver today. As I began to work on a sermon today, and got it to completion, it came up in my spirit that this was not going to be the sermon that I was to preach on tonight. As the hour grew longer, God began to minister to me, yet again and said Don’t Give up on me! Whew!
Somebody ought to get excited about that thing on this evening….someone in here this very night was just about to give up, was just about to let go, but God told me to tell you, Don’t give up on me.
God said I know the situation you’re facing now seems unbearable, I know that no one knows what you’re going through, I know that you haven’t spoken a word of this to no one, but don’t give up! Look at your neighbor and say don’t give up, don’t’ give up, don’t give up!
God wants you to know that the waiting period is almost over and all you have to do is reaffirm your faith in him. Not only that, but he wants you to stand on his word like never before. He said there are doors opening up for you right now, there are yokes that are being broken right now, there are binds that has been made for you that has been released right now! God said he knows that your financial situation is in turmoil right now, and that you’re writing checks that has been bouncing left and right, because you thought the money you were looking for would have been here to cover those expenses…but God said Don’t give up. He said he knows how you’ve labored he knows how you’ve prayed, he knows the sleepless nights that you’ve spent, praying, fasting, crying out to him, kneeling praying, laying prostate! God said HE KNOWS!!!!
He said don’t give up! There’s a reason for the delay in the breakthrough, there’s a reason for the slow release…because you were just like an impregnated mother…but you had to go through the growing process and make sure that when your breakthrough comes, that it will be a healthy one. In other words, not something that he’s going to set you free for a minute, but for a lifetime!

Now tell your neighbor, Don’t give up on God!
The Scripture takes us to a story that we all should be pretty familiar with. The story of Lazarus, and how he had fallen ill. It would seem, in verse 4 of the text, that Jesus had prophesied that the illness would not result in Lazarus’ death, but rather a revelation by God of Jesus’ true Glory. So inspite of Lazarus’ illness, Jesus delayed his departure for two days and stayed in the city where he was. Fast forwarding a little bit, the journey back to Bethany was a 4 day journey, and on their way back, Jesus let his disciples know that Lazarus had died.
This is how we get sometimes as we are working on our Christian journey…we begin to have a great need for Jesus and we cry out to Jesus, and we’re hoping and praying that Jesus will go ahead and make a way for us, but Jesus is coming in his own perfect timing. And don’t you know that he may not come when you want him, but he is always on time!!! So as they journeyed back, Martha, Lazarus’ sister met Jesus, and told him, Lord if you had been her, my brother would not have died. But Jesus told her that your brother will rise again.
Oh Glory to God! See you’re going to come out of your dead situation! Now some of us are just like Martha, we sometimes feel like maybe it wasn’t’ in God’s best interest for the thing that we have been moaning for and praying for is really in God’s will, so she began to say, I know he will rise again in the resurrection. But if she only knew the kind of God she was dealing with!
Look at you neighbor and say don’t give up now! That’s right don’t lose hope! So as Martha went her way, she called for her sister and secretly told her that Jesus had sent for her. Now this other sister did the same thing, when she saw Jesus, she fell to his feet and said Lord, if you had been here, my brother would not have died. But we have to remember something this is our testing point, and sometimes, it’s not going to happen when we feel like it is. Look at your neighbor and say you’re at your testing stage.
So as Mary told Jesus this, it grieved him and he began to groan in his spirit, and the bible tells us that he also wept. Now there are many speculations as to why some say Jesus wept at this point. Some say that it was because of the lack of faith that his friends showed in him, others say it was because of the love he had for his friends that he didn’t want to see them hurt. But what ever the reason, the reason for the delay was for the Glorification of God! See, we need to stop worrying about how long it is taking God to move in our situation, we need to start trusting God more!
And as Jesus came up on to the cave where Lazarus was buried, he ordered them to take away the stone. Now at this point, they was telling Jesus that Lazurus had been dead for 4 days and that he stank. But Jesus still insisted on reminding them they should believe to see the Glory of God!
Lazarus was in the grave for 4 days, but some of the things that we have been crying out to God for has been dead for longer than that, some weeks, months, and even years. Some of us feel like it’s too late now, that’s it all over, but God is about to raise you up out of the dead situation! As Jesus went into the Grave, he said a prayer to God, acknowledging that he trusted him and that he knows that he hears but because of the people that they might believe who had sent him.

So Jesus called out with a loud voice Lazarus, come forth, (I wish I could show it to you) and the bible said he that was dead came forth. Whew! Which tells me that you can call any dead thing in your life and God can resurrect it! You can speak life to that dead situation! I wish I could show you this thing, now as Lazarus came forth, the word says that he came bound, hand and foot with grave clothes, and that his face was bound with a napkin.
Oh my God! This just tells me that sometimes when you call that dead thing out, that it’s still bound, because when it comes forth, you still might not know what to do with it. It’s like an unopened present, it’s of no use to you until you open it up! So this bound body came forth,(visualize this thing with me if you will)imagine a body wrapped from head to toe, you know how they wrap mummies…but when his name was called, he had to come forth! I can see this thing as if I were right there! I can see it being bound, and rising up because of the commandment, it had to come leaping forward,(arms still bound, body still bound, legs still bound) and then, with one commandment, Jesus said with authority and power, LOOSE HIM, AND LET HIM GO!!!
Ohhhh Glory be to God, someone one ought to give God a hallelujah praise right now, for loosening the bond! Say thank you for the release, say thank you for the release.
See, this thing is just like a race, you won’t get any satisfaction if you don’t finish it. It’s just like going to school. You won’t get anywhere in life if you don’t graduate. There are things in our life that we just won’t make it in if we decide to give up! There is a lot to learn from this. A lot of times, we give up, because someone tells us we can’t make it, but if we just reach way down and find that source of our strength. We will begin to speak those things for deliverance in our life. We will begin to say, I can do all things through Christ Jesus who strengthens me. We will begin to say God has not given me the spirit of fear but of Power , you will begin to say Though you slay me, yet will I trust him! You will begin to say for God I live and For God I die, you will begin to say the race is not given to the swift or the strong but to those who can endure till the end!
This is what God wants to do for his people on today. He wants to loose you of those things that you thought were dead in your life, those things that you have been praying about, those things that you’ve been fasting about. God said Don’t Give up on Him, now look at somebody and say I got it, I got it, I got it!
Say I won’t give up on God, I won’t give up on God I can’t give up on God! I won’t let go of my faith. Now praise God for the victory 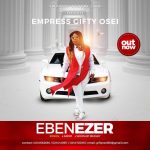