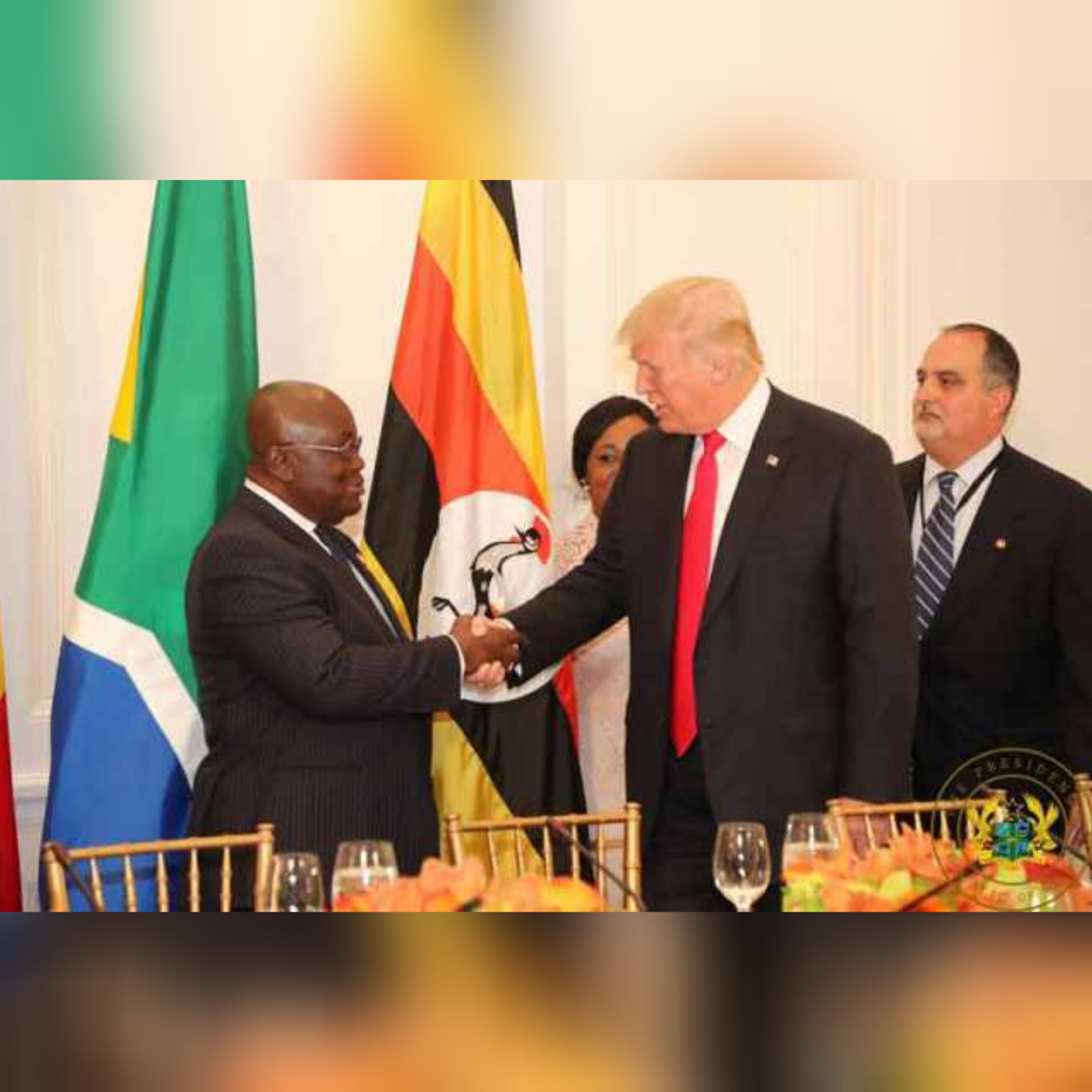 I join many across the world in extending my warmest congratulations to the President-Elect of the United States of America, Donald Trump, on his victory in the November 8 election. His competitor, Secretary Hillary Clinton, is also to be applauded for graciously conceding defeat.

The result of the election, which has resulted in a change in government after 8-years of the Obama-led Democratic government, has strengthened even further the status of the United States of America as a bastion of democracy in the modern world.

I commend the Republican Party, the sister party of the New Patriotic Party and a fellow member of the International Democrat Union (IDU), for maintaining control of the Senate, thereby presenting the President-Elect a minimum of two years of a “unified” government.

It is my sincere hope that President-Elect Trump’s tenure of office will be marked by the economic empowerment of the American people, as well as the delivery of unity, security, progress and prosperity to all Americans. It is also my overriding hope that Ghanaian-American relations will grow from strength to strength under his Presidency, which have, over the years, been based on a shared agenda of freedom, development, progress and prosperity.

Warm congratulations once again to President-Elect Donald Trump and the people of the United States of America. God bless him and the American people, and best wishes for his and the country’s continued success. 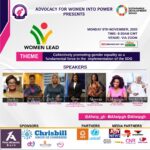 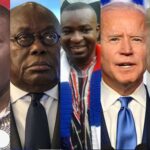