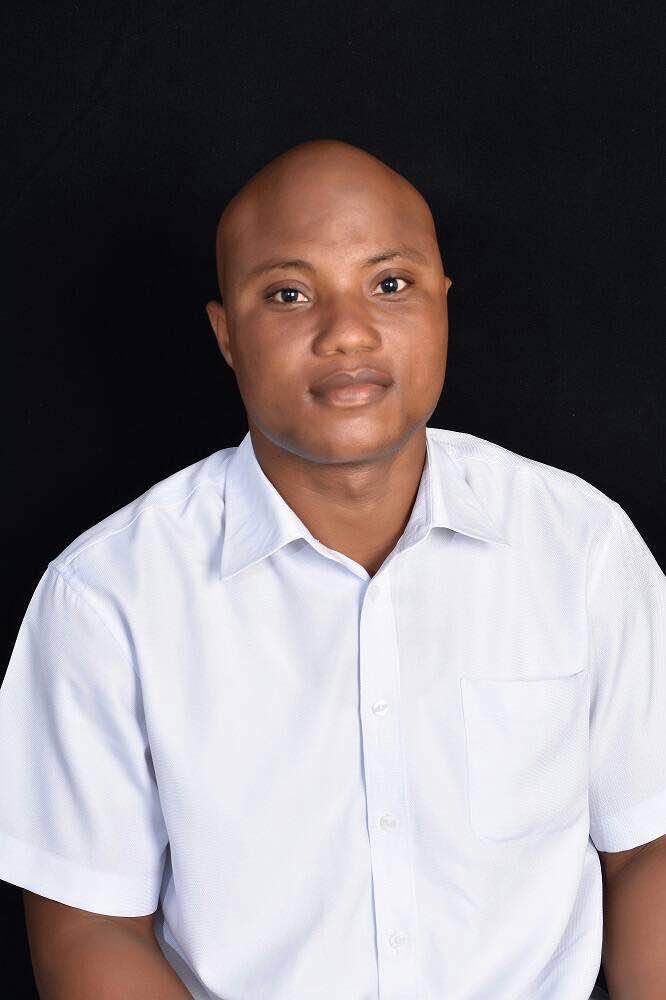 Information Minister, Mustapha Abdul Hamid, PhD, is gradually confirming claims that his recently ‘acquired’ PhD is an ordinary paper handed to him without any knowledge attached. His inexorable attempt to compare the removal of former CHRAJ Boss, Loretta Vivian Lamptey to Charlotte Osei and her colleagues’ removal from office does not only call his reasoning to question, but also an invitation to Ghanaians to examine whether it is worthy to waste tax payers money on him.

In the case of Vivian Lamptey, for instance, no NDC member was on her neck or was against her appointment. She engaged in an act which was roundly condemned by society. On the basis of that, Richard Nyamah, a leading member of NPP and others petitioned then President John Mahama for the removal of her under article 146. The then President acted on the petition of which the then CJ’s committee made recommendation for her removal. President Mahama had no option than to go by the recommendation of the CJ’s report.

All manner of allegations and dirts were thrown at Charlotte Osei. Some leading members of the NPP are on record to have said Charlotte Osei would be shown the exit under an Akufo Addo presidency. There were other allegations that Charlotte was appointed specifically to rig the 2016 election for John Mahama. Unfortunately for the NPP, she delivered one of the best elections in the history of Ghana of which the US government awarded her for her excellent handling of the election. Despite proving them wrong, the NPP was not satisfied with her performance.

Ordinarily, nobody would blame Akufo Addo and NPP for masterminding the removal of Charlotte. But the conduct and posture of the President and his assigns towards Charlotte is one of the evidential basis on which they must accept claims that they orchestrated her removal. What even exposes the President and the NPP more were some of the reasons given by the faceless petitioners for Charlotte Osei’s removal.

For want of time, I’ll quote three grounds cited by the petitioners for the removal of Charlotte.
Paragraph 11 of the petition read “the Chairperson unilaterally transferred district electoral officers perceived to be pro NPP to deprived areas prior to the 2016 general elections without the knowledge of the commission contrary to administrative procedure”.

Paragraph 12: “since her assumption of office, the chairperson has polarized the commission along political lines. Her political posture prior to the 2016 general elections is evidence for public judgement.”

Paragraph 14: “Mrs Charlotte Osei persistently antagonized the then opposition, NPP prior to the 2016 general elections to the extent she never met any of the leadership who sought audience with her to discuss issues of concern. This is contrary to her over patronage of the then ruling NDC including attendance of Cabinet meetings”.

These three paragraphs are all issues relating to the NPP. Indeed some leading NPP members made similar or same allegations against Charlotte. She however denied all these allegations in her response to the petition. In her response to paragraph 14, for instance, she cited instances where she met then candidate Akufo Addo and, in some cases, leadership of the NPP on concerns raised ahead of the elections. It is surprising that Akufo Addo and his gang were dead silent on this matter to prove charlotte’s innocence.

So the three paragraphs cited above, for instance, were some of the stated misbehavior on which the CJ found prima facie case against Charlotte and recommended her removal. I’m at lost whether the CJ was able to established that the district electoral officers transferred ahead of 2016 were NPP members as alleged by the petitioners! Or whether Akufo Addo confirmed he never met Charlotte Osei ahead of the 2016 elections?

President Akufo Addo and his lapdogs think their clever. They have scanned a portion of the CJ’s report which indicts Charlotte for breach of the procurement law, and sadly, some of our gullible journalists are parroting it as basis for Charlotte Osei’s removal. Of course that could be part of the reasons. But Ghanaians must know the CJ’s verdict on some of the politically motivated paragraphs, i.e. Paragraphs 11, 12, 14 etc in the petition.

If Mustapha Hamid and his gullible followers had apprised themselves of these facts as narrated above, they would not for a second dream of this needless comparison. Akufo Addo and the NPP cannot, in all sincerity, say they knew nothing about the processes leading to Charlotte Osei’s removal.