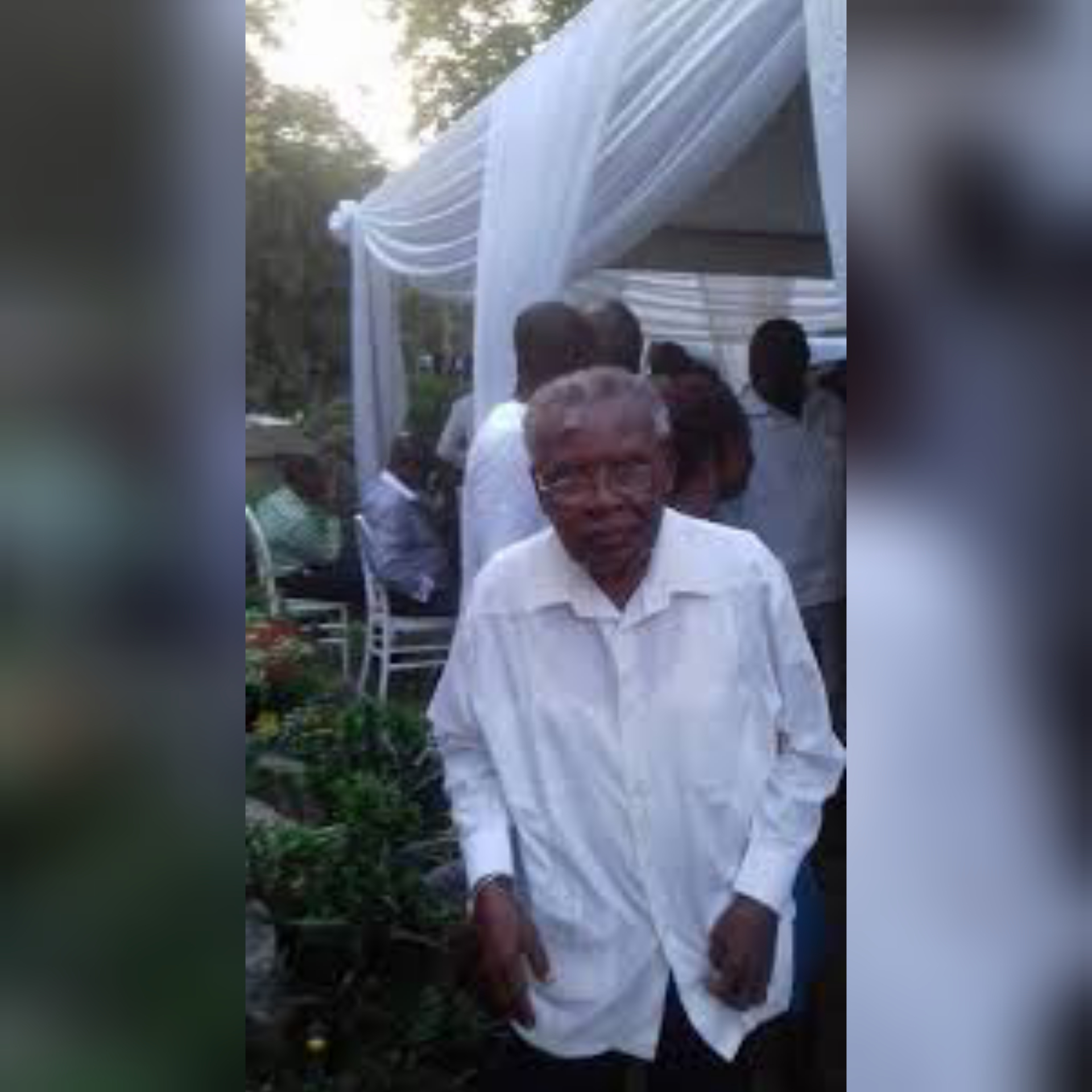 Former President Jerry John Rawlings has tweeted his condolences to the New Patriotic Party (NPP) over the death of Mr. J.H. Mensah, a longstanding political pillar.

“My sincere condolences to the NPP and the family of J.H. Mensah for their loss. He left an indelible mark on Ghana’s politics. May his soul rest in peace.” Said Rawlings in his tweet.

The veteran politician and elder statesman died Thursday morning, at the ripe age of 89.

J.H. Mensah’s political activism, which he said became apparent while in secondary school, spanned several appointments including Minister of Finance and Economic Planning, Member of Parliament, Minority Leader in Parliament during the Second Parliament of the Fourth Republic, Senior Minister of Government Business, as well as Head of Agency at the National Planning Commission of the Government of Ghana.

“JH” as he was affectionately called, was a founding member of the ruling NPP. 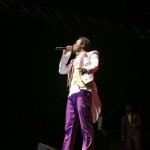 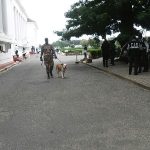