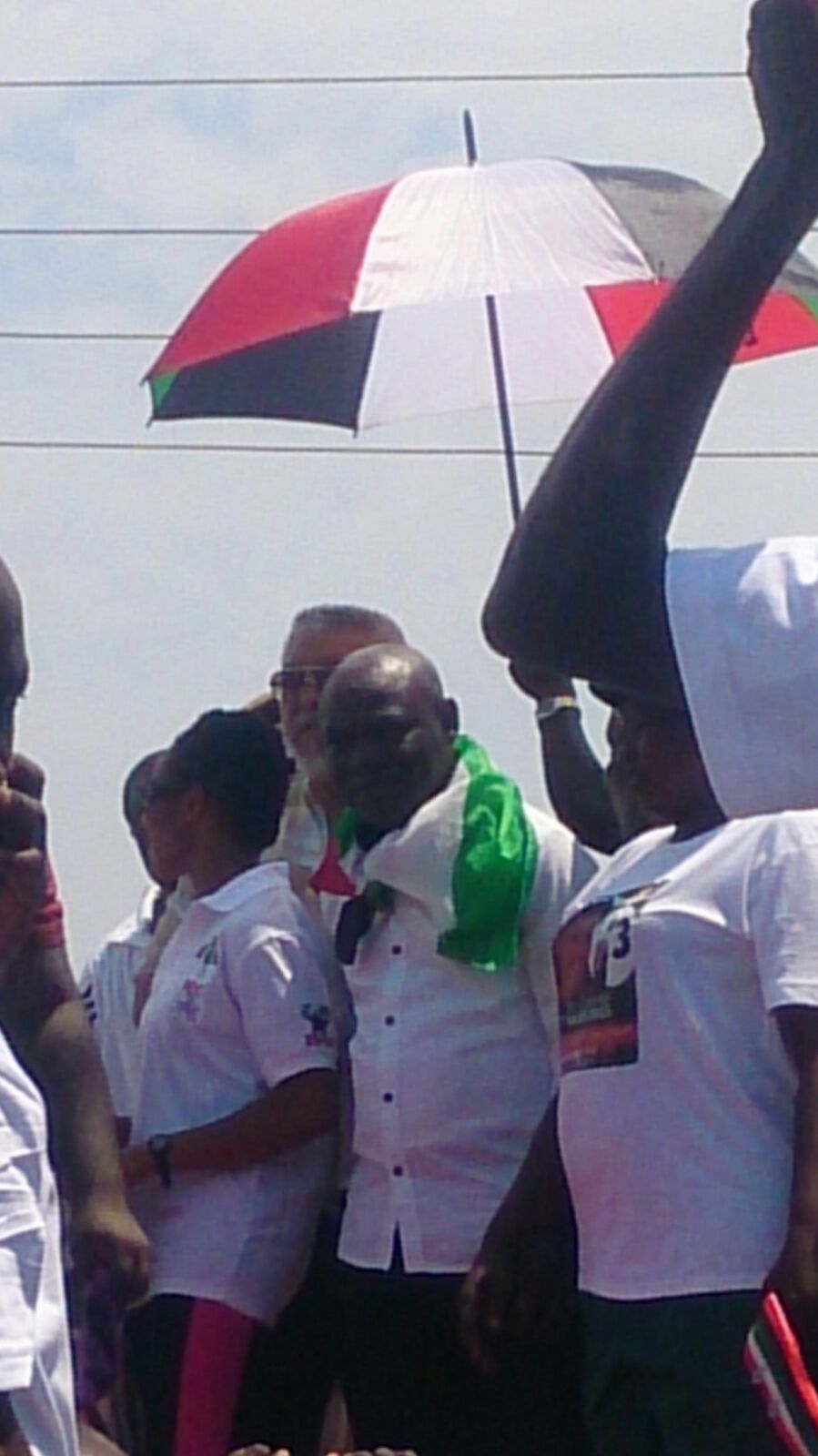 Former President Jerry Rawlings today made a surprising appearance at the campaign launch of his daughter, Dr Zanetor Rawlings, who is contesting the Korle Klottey primaries of the NDC.

The former military leader who addressed a rally in the constituency told the gathering to disregard claims that his daughter does not hail from the area.

He also admonished delegates of the party to desist from taking monies from candidate to vote for them, adding that his daughter is the best person for the Korle Klottey job.

He noted that Zanetor was born and bred in the constituency and has always had the desire to serve the people.

The NDC will go to the polls on November 7 to elect parliamentary and a presidential candidate for the 2016 elections.

Dr Rawlings will have to beat incumbent MP Nii Armah Ashitey to keep her dreams of going to parliament alive.