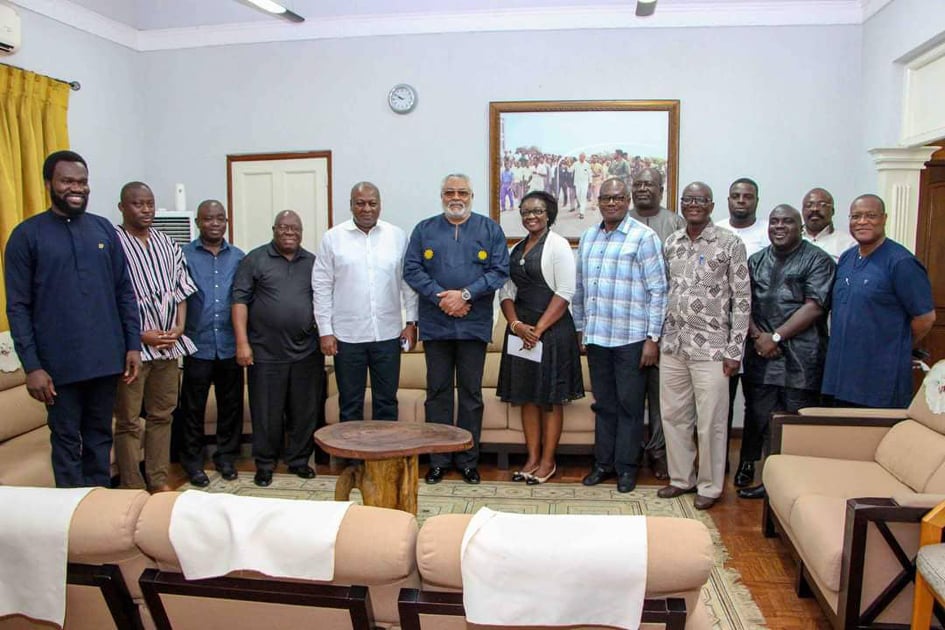 Former President Jerry John Rawlings has said he prays a “better” persons wins the National Democratic Congress (NDC) presidential race “to provide the kind of leadership that the party needs.”

The NDC founder, who was speaking at his Ridge residence when Dr Ekow Spio-Garbrah paid him a courtesy call to announce his presidential ambition, noted the NDC should not underestimate the governing New Patriotic Party in the 2020 polls.

According to him, there is no way the NPP “would want to lose power after a single term.”

Spio-Garbrah, a former Minister of Trade under the Mahama administration, is seeking to lead the NDC into the 2020 polls.

So far, 13 persons, including former President Mahama, have declared their intention to contest for the flagbearership position of the NDC.

The rest are the football administrator, Kojo Bonsu, Stephen Atubiga, a young lawyer and a member of the party’s communication team, Elikplim Agbemava, David Dotse Kuwadah, and one Nurudeen Iddrisu, thought to be a consultant in the oil and gas industry. 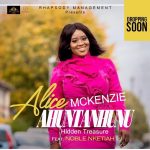 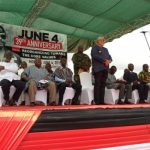