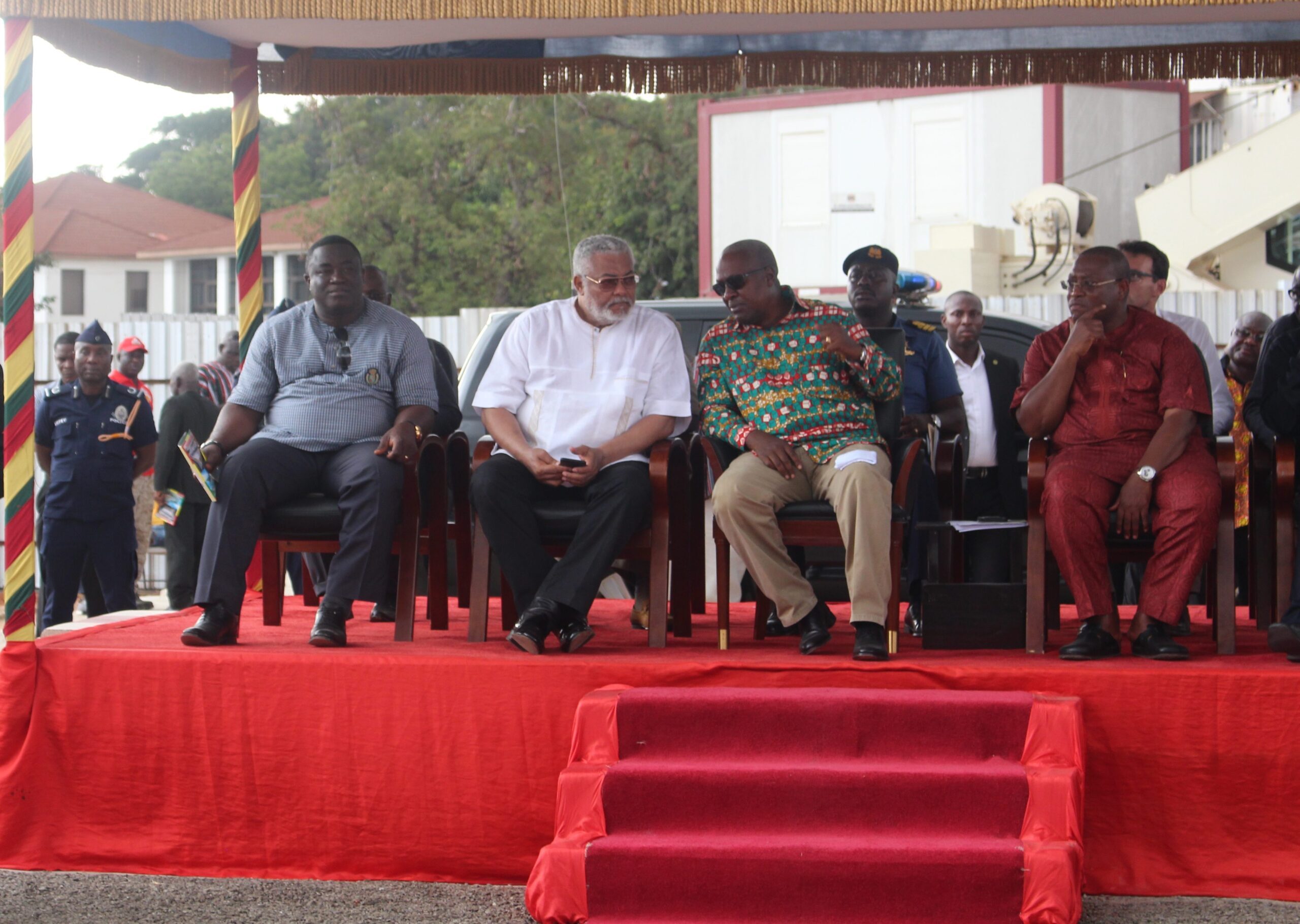 It appears that all is still not well with two of the country’s former Presidents who also belong to one political party as their conduct at 25th anniversary of 4th Republic Celebration held at the Independence Square on Sunday January 7, 2018 leaves many questions begging for answers.

Even though organisers of the event claimed it was to celebrate the achievements chalked under the forth republic and chart a new path as well as foster national cohesion, the conduct of Former Presidents Jerry John Rawlings and John Dramani Mahama seem to confirm they are still not in good terms for reasons yet to be uncovered.

In a 14-seconds video that is trending on social media , ex-President Mahama appeared to have arrived earlier and was by his seat exchanging pleasantries with other arriving dignitaries including former President John Agyekum Kufuor.

Former President Kufuor arrives moments later and they hug each other in a very cheerful manner while exchanging some words and beaming with hearty smiles.

This is immediately followed by the founder of the National Democratic Congress (NDC) who comes in with a frowned face, fail to look at John Mahama who also looks at the opposite direction, shakes his hand and moves on.

Both never exchanged words except the swift handshake and the demeanor of both personalities further heightening speculations there is some bad blood between them. 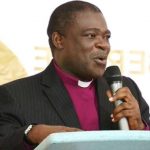