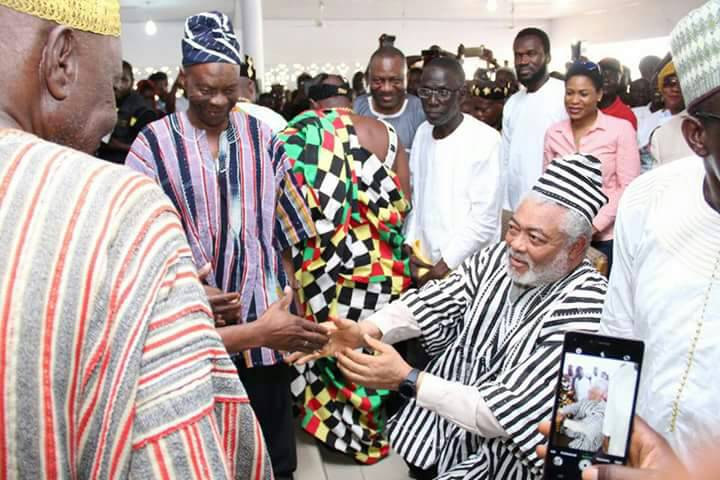 Ghana’s Second Deputy Speaker of Parliament, Alban Bagbin, has said the National Health Insurance Scheme (NHIS), which is believed to be the brainchild of the New Patriotic Party (NPP), began during the era of former President Jerry John Rawlings.

He said that the Rawlings administration even piloted the scheme in some districts but was not able to fully implement the policy because it lost the 2000 elections.

“National Health Insurance was started during the Rawlings era. A whole secretariat was started, research was done, there were reports and there were pilot schemes for the National Health Insurance. We had one in Damongo and Dodowa. We had pilot schemes and some districts even started them before we lost elections in 2000,” he stated, adding: “That was what they [NPP] picked and [were] able to bring the legislation to parliament in 2003 and that they say it’s their creation,” the Nadowli-Kaleo MP said.

Background of the NHIS

Established by an Act of Parliament in 2003 (Act 650), the NHIS was introduced to replace the ‘cash and carry’ system of health delivery in the country.
play

The scheme was passed into law during the John Kufuor administration to secure financial risk protection against the cost of healthcare services for all in Ghana.

Since its introduction, the scheme has been hit with a lot of challenges with health service providers threatening on several occasions not to attend to subscribers because they have not been paid their claims.
Ghana’s president, Nana Akufo-Addo recently expressed optimism that all arrears owed service providers under the National Health Insurance Scheme (NHIS) would be cleared within 18 months.