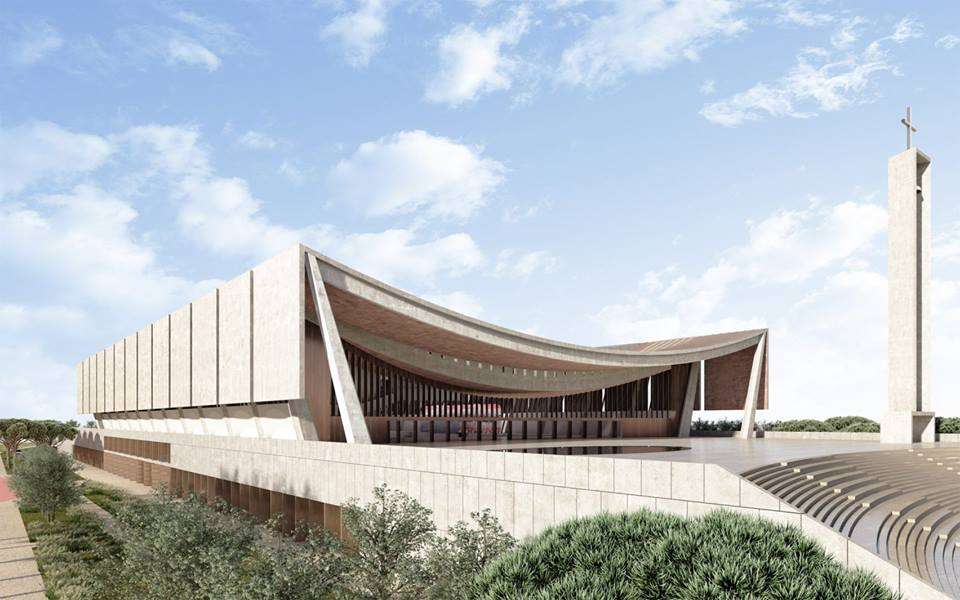 Archbishop Nicholas Duncan Williams who has been spearheading a fundraising campaign for the construction of the National Cathedral has indicated that two of the former presidents Jerry Rawlings and John Mahama have concerns with the decision on the cathedral.

There is a divided front on government’s decision to support the construction of the with some describing it as a needless expenditure.

Archbishop Duncan Williams, who is also Chairman of the fundraising committee, took his campaign to former presidents Jerry John Rawlings and John Mahama and in a radio interview with Accra based Joy FM, the Archbishop revealed that the two former presidents have raised concerns about the project.

“They’ve all given us their blessings and they’ve brought up their concerns and issues they think we should address and look at.”

“Whatever concerns they and the public have has come to our attention and we are addressing them and very soon our secretariat will address all these issues,” he told the radio station.

He added that the Secretariat will bring clarity to all the concerns that have been raised by the public, adding that the Cathedral should unite the country rather than divide it.

Meanwhile, a fundraising programme for the construction of the cathedral will cost participants a minimum of $1,000.

Rev. Dr Paul Frimpong-Manso who announced the amount said “You may say it is too much but it is not too much if you think about what God has done for Ghana. We thank God for putting the burden on the President of the Republic to build the national cathedral as an edifice to demonstrate our gratitude and our appreciation to God.”

“We are asking churches, Christians, leaders and individual Ghanaians to come and be part of the launch,” he appealed.

Government says the construction of the building will come at no cost to the taxpayer but said it will provide seed money for its construction.

The Cathedral will sit around a 14-acre garden and will have chapels, a baptistery, a music school, an art gallery, a Bible Museum and Documentation Centre.

It is expected to seat 5,000 people in its main auditorium and will be constructed by renowned British-Ghanaian architect Sir David Adjaye.