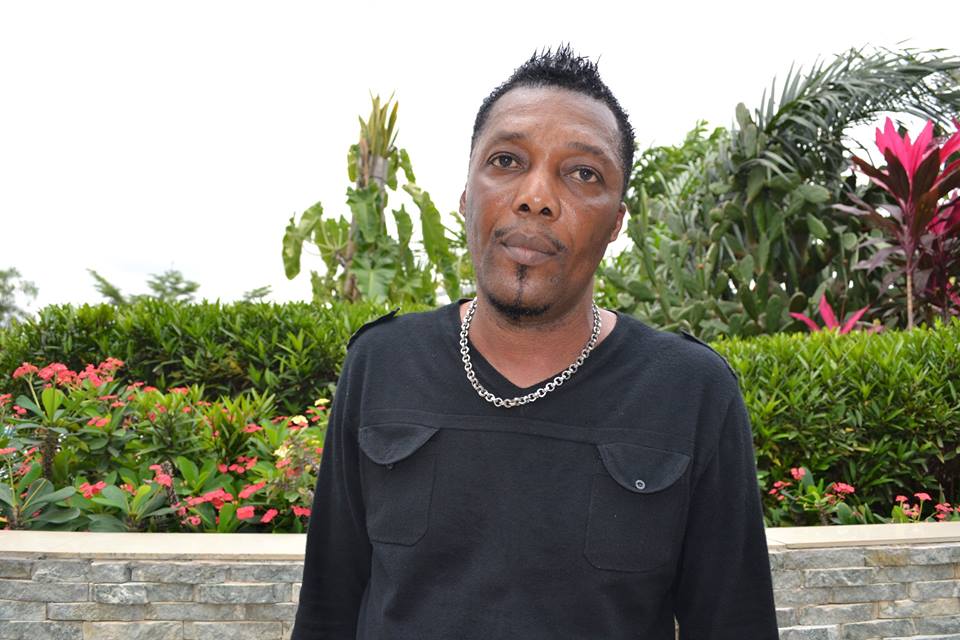 Credible information gathered by Razzonline.com indicates candidly that legendary Hi-life Musician, Randy Nunoo has been arrested by the Accra central Police for allegedly duping a client Of the Ghana Music Rights Organisation(GHAMRO), who trades with the name and Style of Food inn, a sum of GhC3,000.00.

It would be recalled that, when Kojo Antwi assumed the chairmanship of GHAMRO, he appointed Randy Nunoo as a licensing officer; Randy, who abrogated his contract with GHAMRO in 2016—and was paid off by which he was not supposed to have anything to do with GHAMRO.

During the period of not working with GHAMRO, the “We dey We dey’ hitmaker unlawfully collected an amount of GHC3,000.00 from Food Inn, which is located on the Spintex road in Accra as music usage license, in three equal instalments.

According to Razzonline.com’s source, this amount was not paid to GHAMRO but was pocketed by Randy.

The case has since been reported at the Central Police station in Accra, and Razzonline.com is reliably informed that Randy Nunoo who was invited has been detained by the police for questioning.

Randy Nunoo, who contested but lost the GHAMRO chairmanship together with legendary Hi-life musician, Akosua Adjapong and John Mensah Sarpong are members of United Concerned Members of Ghamro— a pressure group who are currently agitating against the current led Rex Omar administration of corruption and mismanagement.

Akosua Adjapong, who is also part of the pressure group is also in court for an alleged case involving financial malpractice.

When Razzonline.com tried to speak to Randy Nunoo on the alleged case after spotting him at the Central Police Station this morning, he refused to comment on the matter.

Below is a photo of Randy Nunoo being questioned at the Central Police Station! 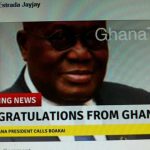