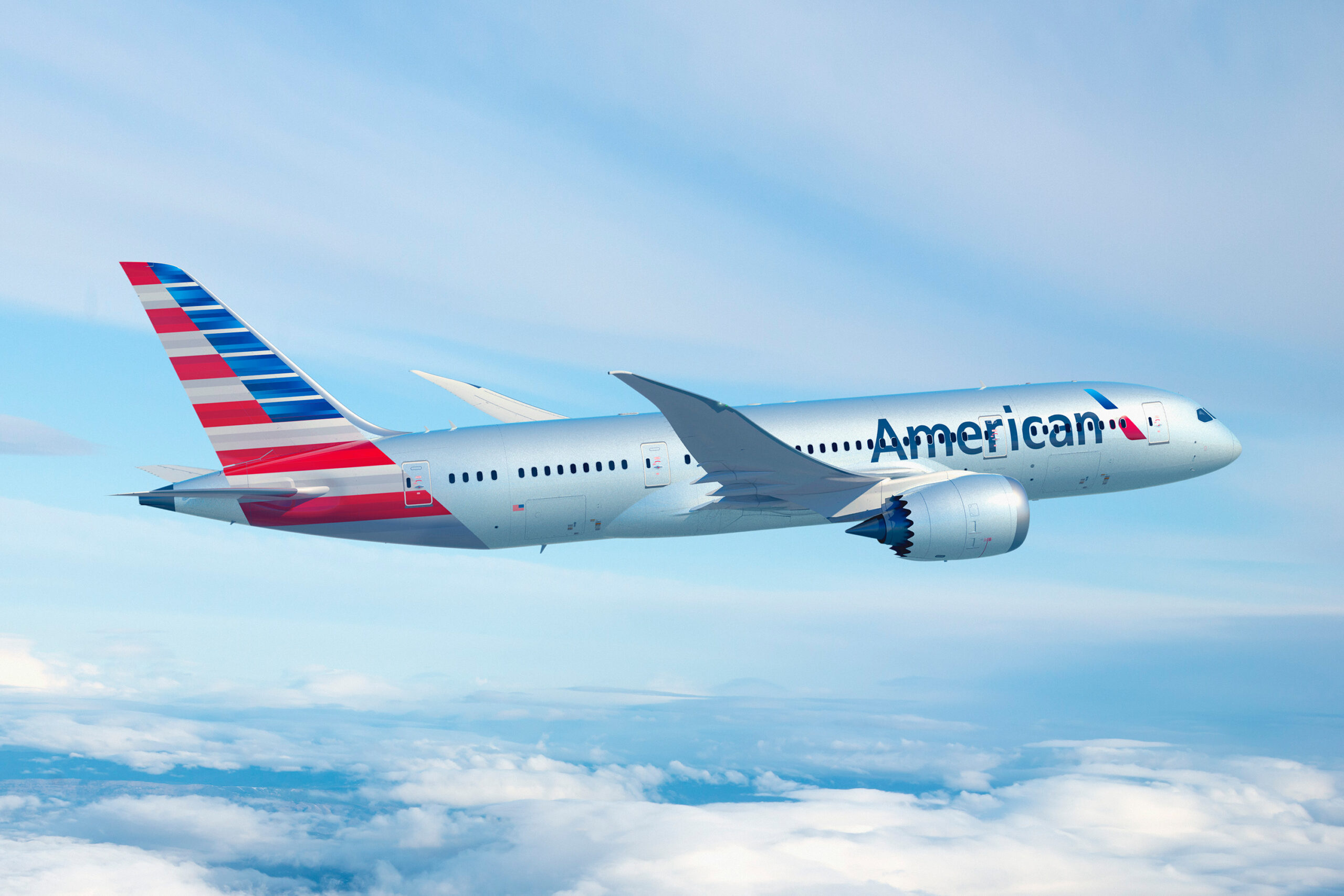 NASA coalition’s key adviser has admitted having fled the country for fear that his life is in danger despite not having received any physical threats.

Reports by journalists he spoke to show that he chose to fly out of the country so that he can hide from probable harm after being shaken by the murder of a senior IEBC official as the polls day neared.

Salim Lone has been the opposition presidential candidate’s advisor and was behind major communication strategies by
He has insisted that his having left the country has not interfered with his work since he is still in touch with the campaigns from New York.

“I had no choice but to leave for my safety. But of course I am with the campaign 100 per cent and working with it,” he told The Standard on phone.

He has accused the ruling party’s camp of a plot of linking him to violence even before polls kick off but says he can only come back to the country if Mr Odinga wins in the Tuesday elections.

In what appeared boastful, Lone says his communication and political spin had turned out as a threat to Mr Odinga’s competitors as he had been labeled the link for Mr Odinga to the diplomatic world and powerful international media. 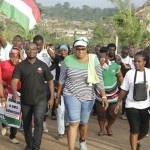