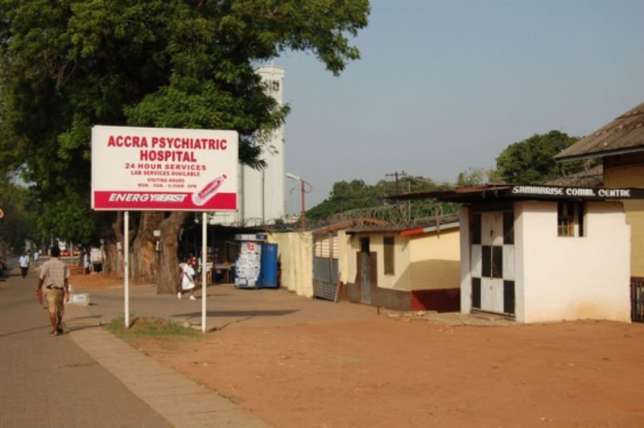 Nurses at the Accra Psychiatric Hospital have called off their strike after the government provided some of the items demanded by the nurses.
In an interview with Pulse.com.gh the Chairperson for the group Jamila Hussein said they will start work from tomorrow (Tuesday, November 7)
“We are coming to work from tomorrow.”
“We have been giving disinfectants, logistics and medications that can last us up to December and they have developed a roadmap from there. So we think it is fair enough for now that we come to work while we continue fighting for the rest,” she added.

Nurses at the Accra Psychiatric Hospital declared an indefinite strike on Monday, October 31 following what they call government’s failure to provide the facility with the basic logistics needed to carry out their work effectively.

READ ALSO: Health Ministry sends supplies to Accra Psychiatric Hospital
She further added that they will abide by the orders given by the Ghana Registered Nurses Association (GRNA) for them to withdraw their services from the Out Patients Department.

“That of GRNA still holds so we are now with them. OPD services are not going on.”

The Members of the GRNA have suspended services from the Out Patients Department (OPD) of every public health facility nationwide starting from November 7.

A circular sent to nurses and sighted by Pulse.com.gh mentioned their salary arrears as one of their reasons for embarking on the withdrawal of service. 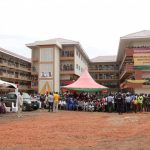