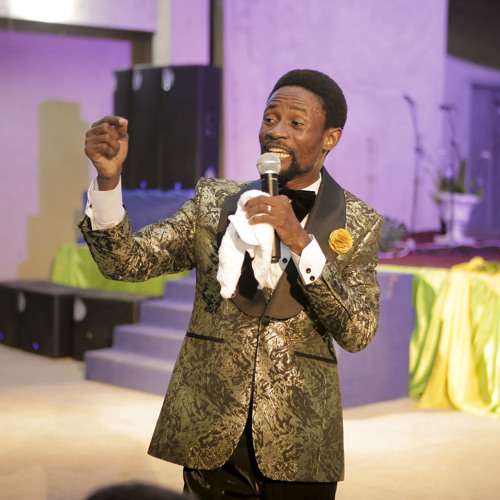 Ghanaians have been warned of heightened risk of terror attacks in 2018.
Churches, shopping malls, mosques, schools and other public gathering areas will be the target of attack by the terrorists.

This is according to Prophet Albert Asihene Arjarquah of God of the Central Assembly of the Assemblies of God Church.

The prophet made the revelation when he addressed his church members on 31st December night to usher in the new year.

According to him, the development will occur between 2017 and 2018, creating insecurity and heighten political tension in the country.
“This is not for fame, neither to create fear and panic, this is what God has revealed about Ghana and we must act from now, ” the prophet said.

Meanwhile, Prophet Owusu Bempah is also predicting terror attacks on Ghana as well as the death of some prominent Ghanaians including a former First Lady and a former president.

In addition, he said there will be clashes between Christians and Muslims in Ghana as well as an attempted coup d’etat.

Politically, he also prophesied that the National Democratic Congress will stay in opposition for close to 16 years.
He conclude that some of the prophecies could be avert if Ghanaians pray fervently.