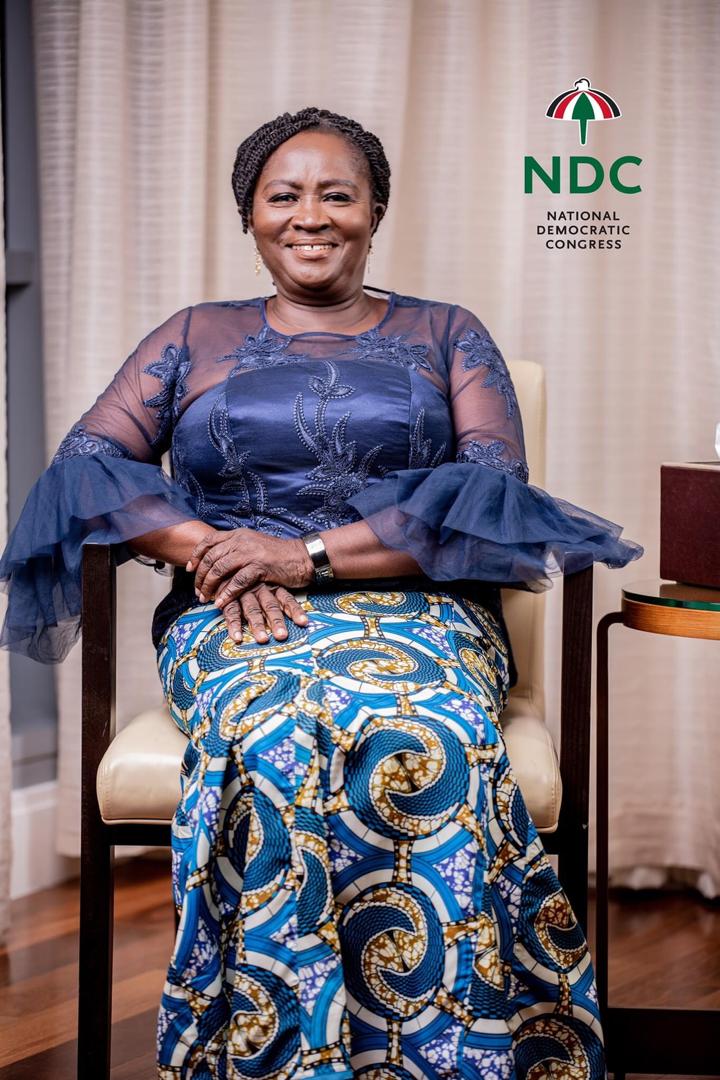 “Professor Naana Opoku-Agyemang may not have the charisma or the political platitudes associated with vintage Bawumia. But make no mistake about it, for her charms and calming persona, her broad national appeal among women, and particularly support from her political province of the Central Region (which has been at the heart of determining who occupied the Jubilee House since the days of Ekow Nkensen Arkaah) should give the NPP some sleepless nights!”

Whatever happens in my neighbor’s household, particularly in his bedroom is absolutely none of my business. I want to see nothing in his bedroom or hear nothing from those private sanctuaries, no matter how delicate or affirmative. Why should I freeze or fret about another man’s privacies?

It is entirely beyond my scope or perturbation whether my neighbor’s wife is talkative or taciturn, warm or cold, active or passive, beautiful or ugly, wise or idiotic, amiable or a turn-off, or having such other particulars even of a voluptuous kind that might be displeasing to me but altogether pleasing to my neighbor.

So simple and forthright is my analysis of such domestic simulations that I consider it an encroachment of natural law for anyone clothed with no such mandate to attempt a process of dismembering and brutalizing the natural endowments and cleavages of another man’s wife for the sake of ordinary truancy.

But politics being what it is, a contest for space, ideas and votes (which is deliverable by public endorsements, approvals and affectations for a candidate) a little political heckling, pushing and shoving of a neighbor’s wife is sometimes advisable as a necessary policy to blow out the bubble from a rising popular euphoria before it climaxes into a movement.

Although one may not be able to choose a wife for his neighbor, yet if that wife is capable of introducing significant political swagger, solidarity and mass mobilization into a political campaign to the detriment of another ideology, then she must be shot down, even if it means invading the privacy of her matrimony and dragging her out of her husband’s strong embrace!

For this astute reason, the crucifixion, vilification, and castigation of a neighbor’s wife, including chopping off her political limbs, clipping her wings, and if possible delivering her to the electorate “dead on arrival” would be an act of local bravery and electoral significance for the opposition.

In keeping with the above doctrine, the NPP organized a press conference earlier in the week, as it were, to knock off the wheels under the Umbrella 2020 Caravan, which after some lull, appeared to be gathering some electoral momentum with the acclamation of the good Professor of English and former Minister of Education as JM’s running mate.

It was important, indeed critical for the ruling party to attempt to take off the shine from the umbrella declaration for, the persona of the vice-presidential candidate was provoking no small political interest and bouts of excitement in town. I find the Director of Communication’s salvos appropriate and timely. I think he succeeded in sharing that space with the umbrella by deflating the groundswell of excitement that was beginning to mount with the news.

Professor Naana Opoku-Agyemang may not have the charisma or the platitudes associated with vintage Bawumia. But make no mistake about it, for her charms and calming persona, her broad national appeal among women, and particularly support from her political province of the Central Region (which has been at the heart of determining who occupied the Jubilee House since the days of Ekow Nkensen Arkaah) should give the NPP some sleepless nights!

And mind you, few independents are swayed by charisma these days. Being a die-hard politician of erudition replete with sound bites is not as magical today as it was in the past. Our generation has seen and experienced the uselessness of sound bites and charisma in solving our national problems and we have since parted company with her!

Credibility, performance, history, truth, and honesty, leading a nation rather than mentoring foot soldiers of the NDC or NPP, safeguarding the public purse, vehement, relentless crusade against corruption at all fronts, political integrity, and sobriety, these are the pointers to the Jubilee House and our leaders better beware!