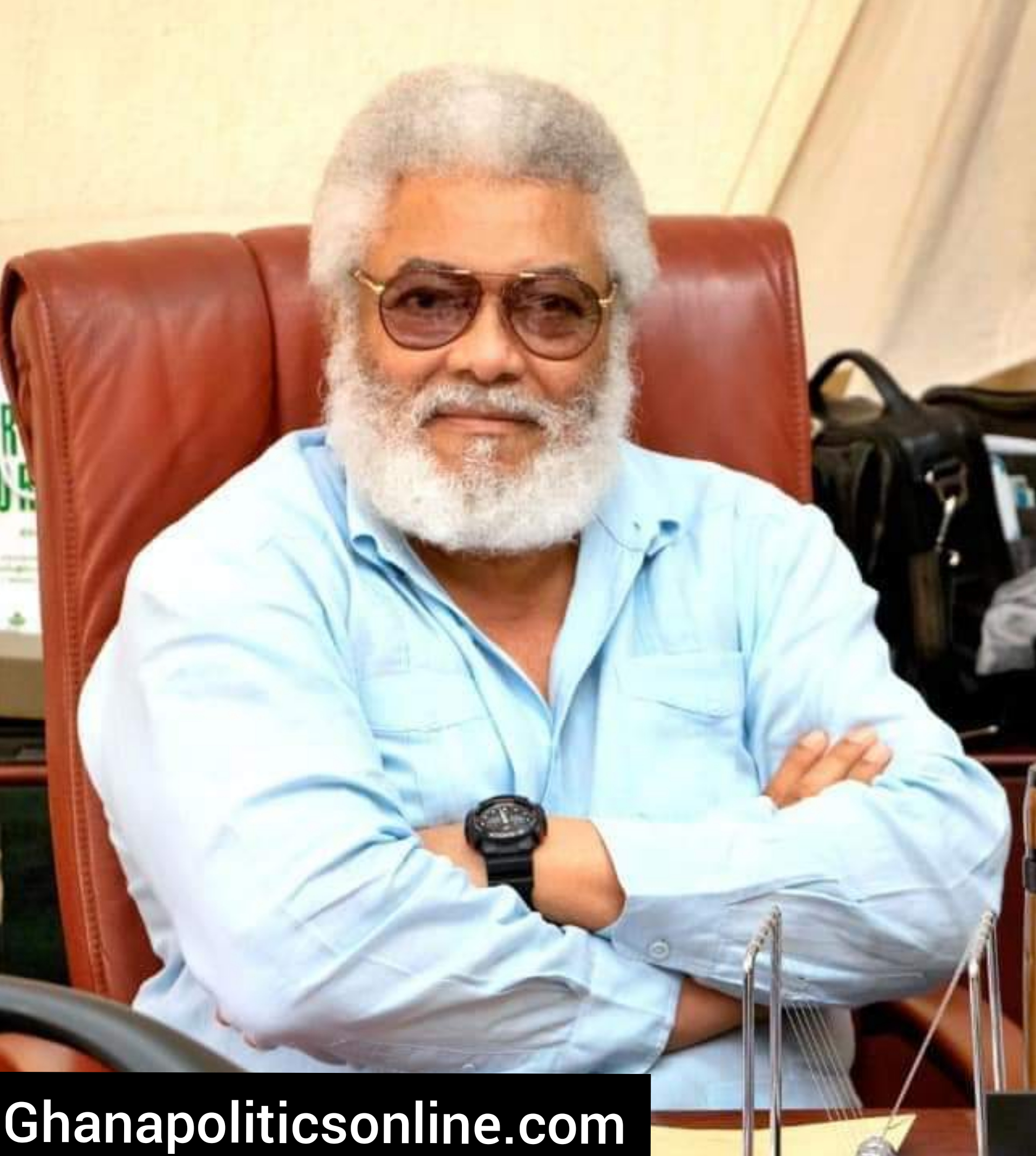 Professor Kwamena Ahwoi, a leading member of the National Democratic Congress has revealed that he resisted pressure from former President Jerry John Rawlings to run down Professor John Evans Atta Mills in the lead up to the 2008 elections.

Prof. Ahwoi and Rawlings enjoyed a good relationship with the former serving under different ministerial portfolios in Rawlings’ government.

But the once enviable relationship between the two NDC bigwigs has broken down completely and Ahwoi has in a book revealed the cause of his breakdown.

Ahwoi explains that Rawlings’ constant criticism of Atta Mills is the reason for their now frosty relationship.

Ahwoi said as someone who played a leading role in the initiation of Mills into the NDC, he was unhappy with Rawlings’ constant criticism of him.

Despite their fallout, Ahwoi still has a great deal of respect and admiration for Rawlings whom he described as a “fantastic leader.”

“It was one of the low points in the relationship between myself and President Rawlings because I didn’t expect him to do something like this.”

“Rawlings was a fantastic leader and there was a time that I would have died for him. As at the time we left office in 2001, the relationship between us was just fantastic.”

“I personally was responsible for bringing Prof. Mills into his government. Therefore, I felt a certain personal responsibility towards his success as President. But when President Rawlings started turning against him in the manner that he did, it really upset me and I think that is when deterioration in the relationship began,” Ahwoi said in a yet to be launched book

From 1990 to 2001, Professor Ahwoi served as Minister of Local Government and Rural Development.