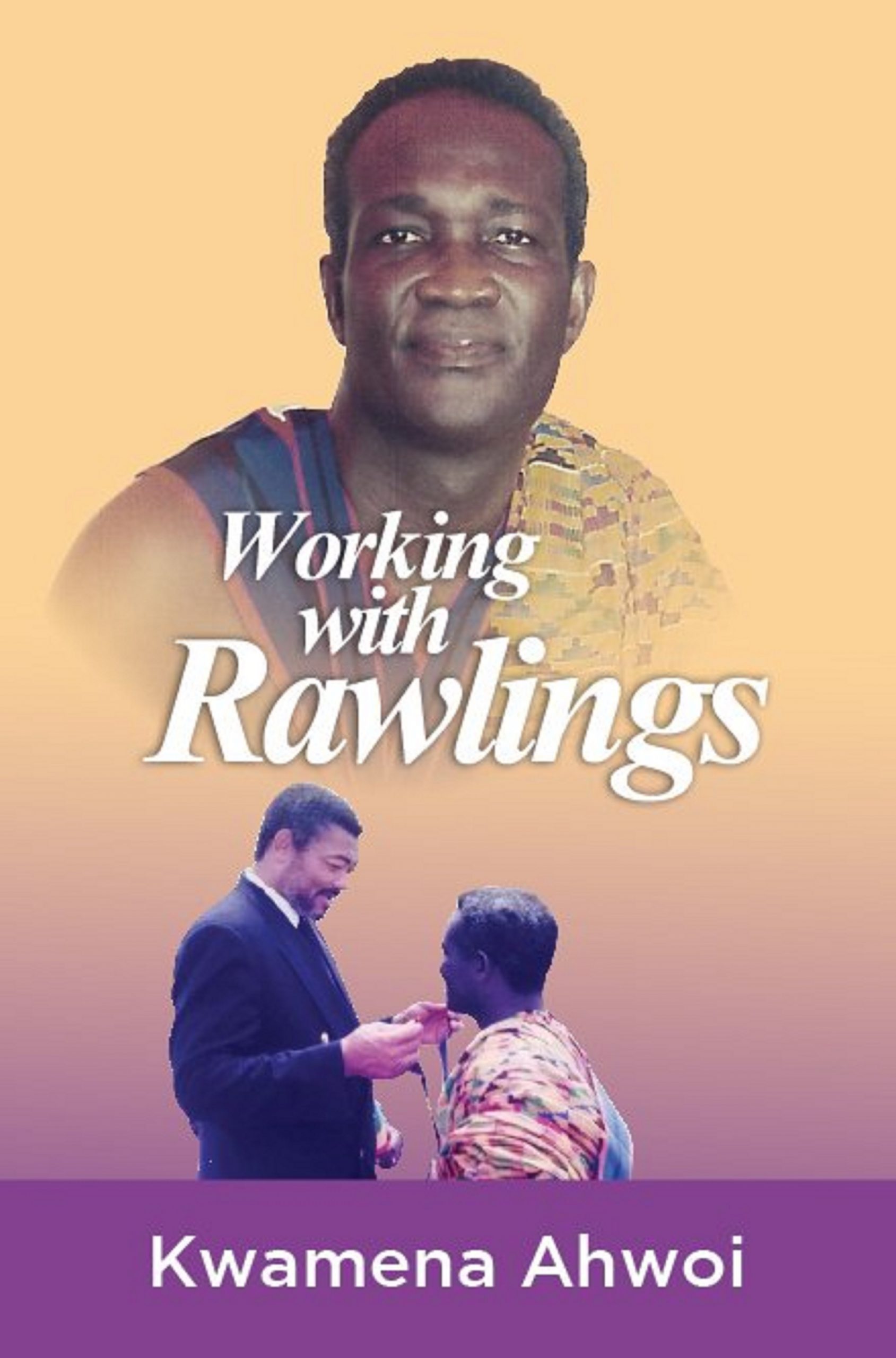 Chairman of the Volta Regional Council of elders of the opposition National Democratic Congress (NDC) and one time High Commissioner to Malaysia, Dan Abodakpi has described the recently launched book by Professor Kwamena Ahwoi, titled – “Working with Rawlings” as “false-laden” and “inaccurate”.

The former Trade and Industries Minister under ex president Jerry John Rawlings said this in a statement sighted by ghdominancenews.com following the much talked about launch of the controversial “Working with Rawlings”.

According to the former Member of Parliament for Keta, the time for the release of the book is completely wrong, hence his conclusion that it is an agenda to paint the Rawlings’ black.

He believed, “The decision of the former First Lady to contest Prof Mills was not well thought through at the time and therefore not prudent. However, I would never describe her in so derogatory a manner as has been done in the book.”

Mr. Dan Abodakpi is second person in the NDC to have written in condemning portions of the book after the vociferous Dela Kofi wrote earlier in an open letter to Prof Ahwoi.

Read the full statement below :

For those who know me in my political career, I have always believed in the right of all persons to express their views in a firm but respectful manner. However, when information is presented that is wholly inaccurate or patently false, it should be called out.

I have the unfortunate task of placing on record a personal statement following the launch my good friend Prof. Kwamena Ahwoi of his book entitled – “Working with Rawlings”.

Prof. Ahwoi extended an invitation to me for the book launch. Unfortunately I was unable to attend as a matter of principle. I have read some excerpts of the book and I am convinced that this is a perilous, ill-timed submission at this point in our Party’s history. It is in-fact, in several instances, a factually wrong and dangerous aberration likely to create tensions in and out. Is the objective of this enterprise to destroy President Rawlings political legacy? If so, then I can tell my brother and my friend that he is simply wasting his time.

I present my personal statement as I have become aware of some sections of the book attributed to me which are utterly false. One such example of inaccuracy, was incorrectly referencing my designation as High Commissioner to Malaysia under President Mahama. Please be informed that I was High Commissioner under our late President Prof. Mills and not President Mahama. Another utterly false representation is with regards to my views on the former First Lady – Mrs. Rawlings and her decision to contest President Mills. I have always maintained that the decision of the former First Lady to contest Prof Mills was not well thought through at the time and therefore not prudent. However, I would never describe her in so derogatory a manner as has been done in the book.

I wish to state unequivocally that I will never be an accessory to any grand agenda to delink President Rawlings from the National Democratic Congress as the Party that he Founded. It is my considered opinion that many parts of the book,l that I have sighted, are not really factual. My very intimate historical knowledge of some of the key actions that shaped our Revolutionary/Democratic evolution and our current political status are not in question given my experience as a Member of the Political Committee and the Campaign Steering Committee. Again, I question the motive of the author in twisting the facts to denigrate the person of the Founder of a Party he claims to love.

President Jerry John Rawlings may not be a ‘plaster Saint’ but he certainly he does not deserve this from people like Prof. Kwamena Ahwoi who quite frankly were gifted the privilege to participate in building on the foundations of sacrifice established by the Founder. I state for the record that I distance myself from any and all references made to me in this book.

Prof. Awhoi and those supporting this slanderous and treacherous book are served notice that any attempt to misrepresent the facts behind the true story of the Revolution and the NDC Party to our people will be fiercely resisted. 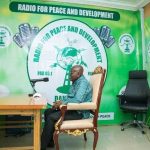