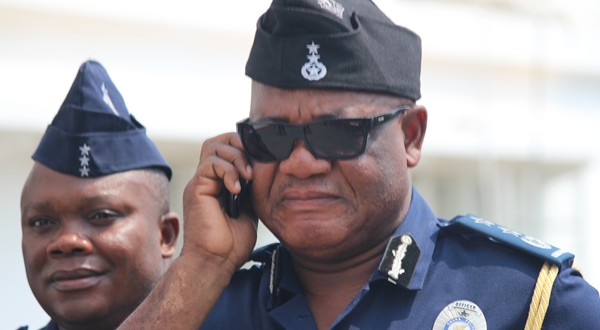 Pro-opposition Pressure group Let My Vote Count Alliance has charged the newly appointed acting Inspector General of Police, John Kudalor to prove to Ghanaians that he does not support violence against civilians.

The former Director of Operations of the Police Service is on record to have justified the use of brute force and tear gas on pressure group protesters who veered off the approved route in their voters’ register demonstration.

Reacting to the appointment, convener of the pressure group, David Asante told Citi News that the 2016 election will be a better test of the acting IGP’s professionalism.

He said “as I speak to you know, the LMVCA has sued the Ghana Police, the IGP and the Attorney General. It’s an issue pending in the human rights court which we are pursuing.”

“When a demonstrator lost an eye through brutalities meted out to him by the Police and the Operations Commander of the Ghana Police service is on tape as having justified that, then really it may be a worrying phenomenon if indeed he took such position,” he said.

David Asante argued that the new acting IGP has a lot to demonstrate to Ghanaians.

“The fact must be emphasized that 2016 will test our democratic tenets and we are going into that election with an IGP who believes in brutalizing civilians then it is sad for Ghana,” he added. 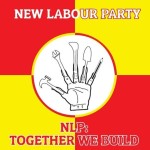