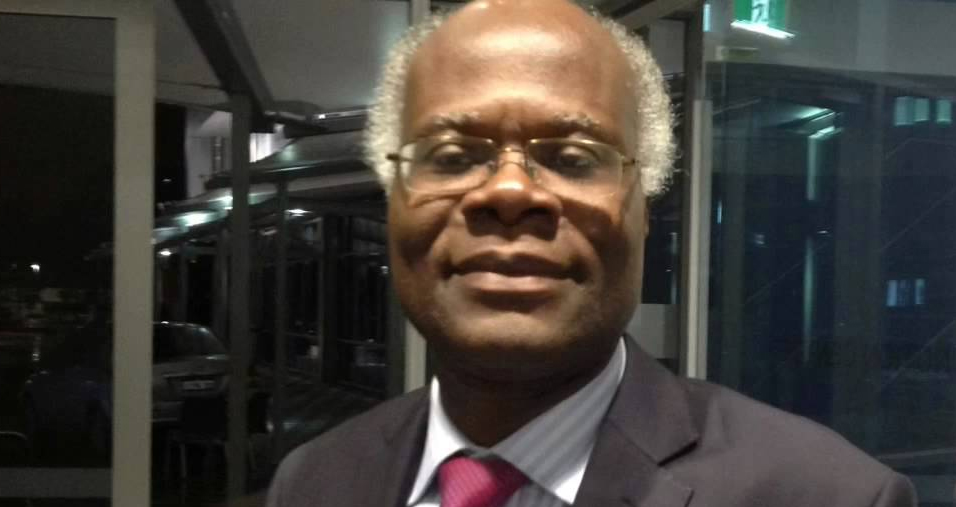 Minority spokesperson on Energy, Kobina Tahir Hammond has described attempts by government to privatize Electricity Company of Ghana (ECG) as a bad idea.

According to him, privatizing the power supply distributor is not the panacea to the country’s energy challenges.

“Nobody can fix ECG. Privatizing the company is a very bad idea and so government should check it again. What I know is that ECG is really suffering and we need to help it grow and not privatized it,” he said.

Government has appointed the Millennium Development Authority (MiDA) to lead in the privatisation of the ECG.

MiDA, in accordance with the privatisation process, intends to conduct an international competitive tender to select a company or consortium of companies with experience in the management, operation of, and investments in electricity distribution system, with the objective of selecting a preferred bidder before the end of 2016.

The process has, however, raised anxiety among the staff of ECG who fear losing their jobs.

In view of that, MiDA has advertised inviting local and international companies to take over the operations of ECG.

An American company is likely to be handed the ECG assets for the next 20 to 30 years in order for government to access the US Millennium Challenge Account of $500 million.

But speaking on Asempa FM’s Ekosi Sen Thursday, the Adansi Asokwa MP said the problem at ECG is due to government’s incompetence.

“Every single ministry in the country owes ECG and so the best thing is to pay them and not privatized them. Government should fix ECG before giving it to a different company. ECG can work so allow it to work by tightening up the system in terms of finances and resources and not allow any company to take charge” he stated.

KT Hammond further stressed that, until government reviews the funding strategy for ECG, the problems with the power distributor will continue even if the managers are changed.

Meanwhile, MiDA has given assurances that staff of ECG will not be laid-off under the Ghana Power Compact.