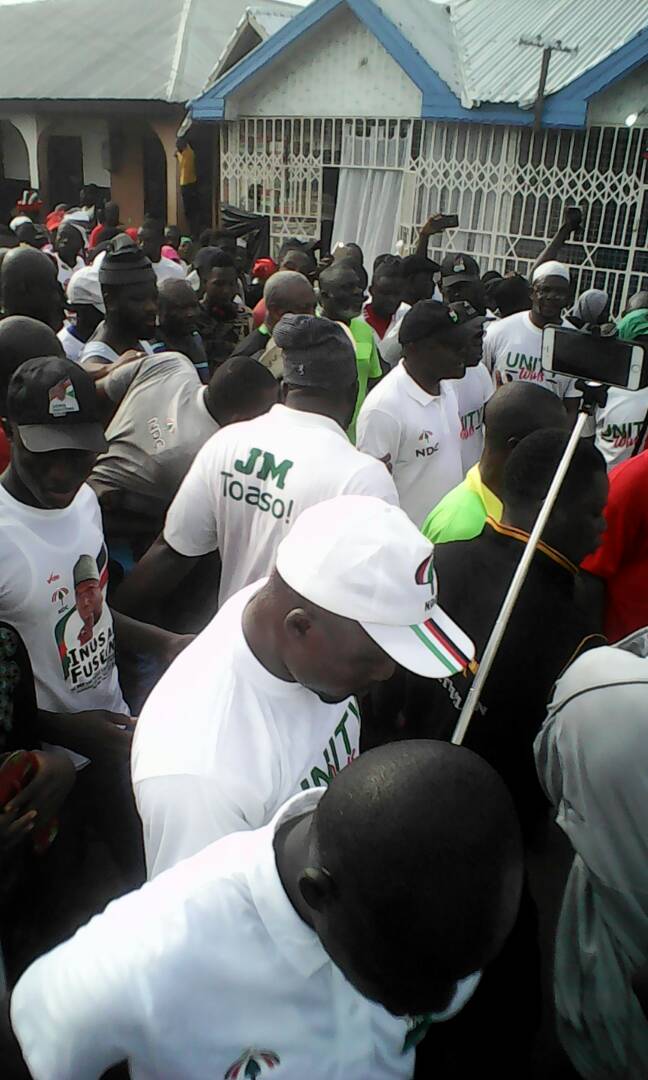 Apparently, efforts by elders of the opposition National Democratic Congress (NDC) to inspire reconciliation among the rank and file of the party across the country is very much on course as Tamale, the Northern Regional capital, gears up for an event this weekend.

Former President John Dramani Mahama is billed to lead the reconciliation efforts in his home region with a walk on Saturday.

Dubbed, “NDC Unity Walk,” the event will see the charismatic John Mahama lead the party through the principal streets of Tamale.

The 9th September Unity Walk is billed to start from a convergence point at the Tamale Jubilee Park.

President Mahama’s effort comes in the wake of the NDC’s elders ordering an open ceasefire by members of the party, still hurting over the 2016 election defeat that shocked everybody, even as the Electoral Commission had announced an unprecedented hacking into its electronic vote transmission system in the 2016 polls.

Since leading the NDC to the loss, former President John Mahama has taken responsibility for the failure, but that has not prevented hurt party loyalists from publicly going at each other.

Of the bickering Akatamansonians, the most offensive has been Martin Alamisi Amidu, a former Attorney General and one-time unsuccessful Vice Presidential Candidate, who has constituted himself into a crusading Judas, writing endless epistles to denigrate his own party at every turn.

Recently, matters got to a head when former Deputy Chief of Staff, Dr. Valerie Sawyerr, responded to Martin Amidu’s traitorous rants, causing an unhappy Council of Elders, led by Founder, Jerry Rawlings, to demand a ceasefire.

The Council had, in demanding the ceasefire, also used the opportunity to announce a decision to embark on a nation-wide tour to inspire a healing and reconciliation process among the rank and file.

According to the Council, the healing tour that it was to embark on was in keeping with prescription by the Kwesi Botchwey Committee.

It is while this process is going on that former President Mahama is gearing up to lead a “Unity Walk” in Tamale tomorrow.

The walk is expected to see huge crowds of NDC faithful, and repented supporters of the ruling New Patriotic Party (NPP), which has made a total mess of this year’s Hajj, extorting money from, and physically beating victimized Muslims, drawn to the charismatic John Mahama.

President Mahama is also expected to use the event to reinforce calls for reconciliation and the closing of ranks within the party, as the NDC prepares for a comeback in 2020.

The walk starts at 6 am at the Tamale Jubilee Park tomorrow, 9th September. 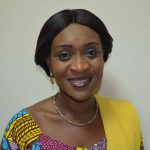