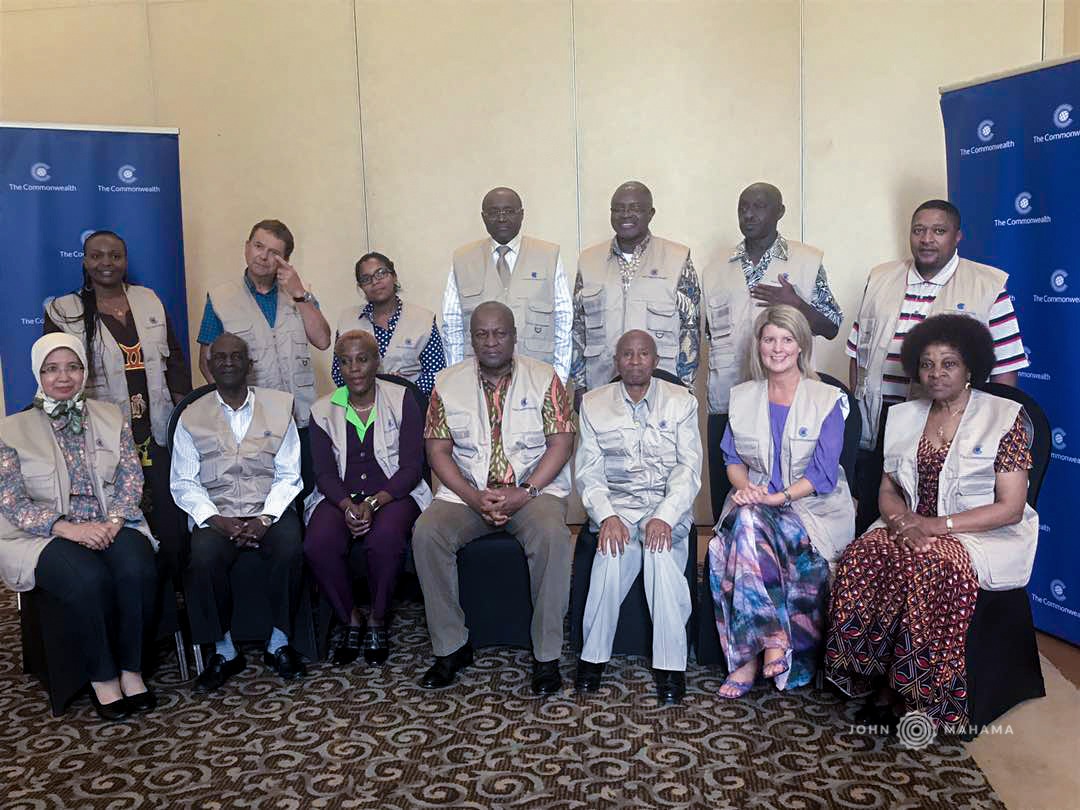 Former President John Mahama has arrived in Nairobi, Kenya to monitor the elections.

He is leading a 15-member Commonwealth Observer Group to monitor and report on the August 8, 2017 general elections in Kenya.

Mahama in a Facebook post said he is in “Nairobi to observe the critical August 08 election for The Commonwealth. Praying for a successful and peaceful election. Held an insightful session with 14 other colleagues and our technical staff this afternoon and we are all poised for some busy days beginning tomorrow.”

Kenyans will be heading to the polls on August 8 for elections that have been closely followed.

Election posters have replaced consumer goods ads on street billboards as politicians step up their campaigns to win over the 19 million registered voters.

It is the sixth presidential election since the country of more than 45 million people embraced a multi-party democratic system in 1992.

Some measures put in place in the aftermath of the violent 2007 elections, according to reports appear to be working.