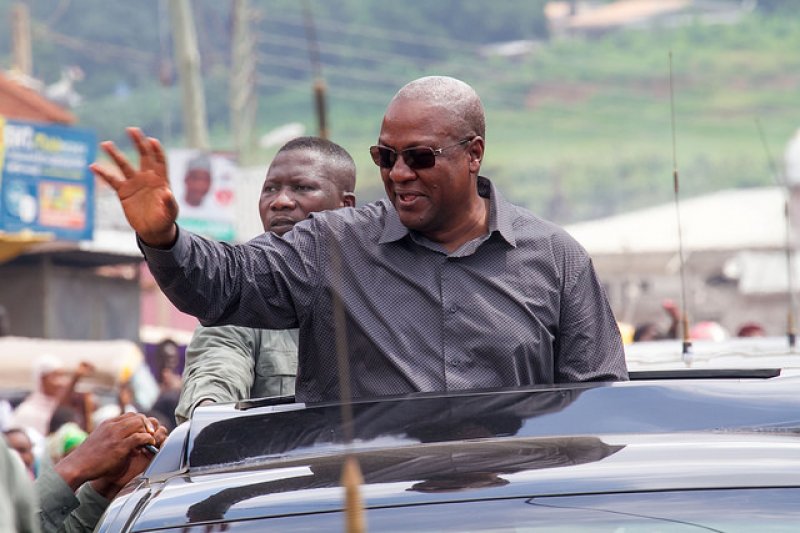 President John Dramani Mahama as part of his accounting to the people tour is expected to be in the Upper East Region from July 10 to July 12, 2016.

Per his itinerary, the President is set to arrive in the region with his entourage and proceed to inspect the Bolgatanga new market and later hold a meeting with NDC Regional Party Executives, Councils Of State, MDCEs, Parliamentary Candidates, MPs and identified opinion leaders.

On Monday, the President will leave for the eastern part of the region, to inspect cut sod for work to commence on the Bolga-Bawku road.

From there, the President will inspect a water project in Bawku and cut sod for Tamme dam project. He is also expected to address communities and inspect the Binduri E school project.

President Mahama will engage the leadership of the Kusaug Traditional Area at the Bawku Naba’s palace and address students in the Bawku municipality.

The President and his team, are scheduled to inspect the administration blocks for the newly created Nabdam and Binduri Districts.

The Gurune language advocacy group will pay a private visit to the president to discuss issues that are of concern to the group.

On Tuesday, the President will travel to Sandema and proceed to the Fumbisi valley to inspect work on the Ghana Commercial Agricultural Warehouse Project captured under the Northern Rural Growth Program.

He will inspect the new district administration block and new projects at Fumbisi and the Fumbisi Senior High School respectively.

President Mahama will pay a courtesy call on the Sandem-Naab and his sub chiefs at his palace.

He will then cut sod for works to begin on the Chuchuliga-Sandema- Weisi-Nakong road.

The President will inspect a water project in Navrongo and address a durbar of chiefs also in Navrongo.

The President’s final destination will be at Millar Open University College, where he is to commission a block that is dedicated to him.