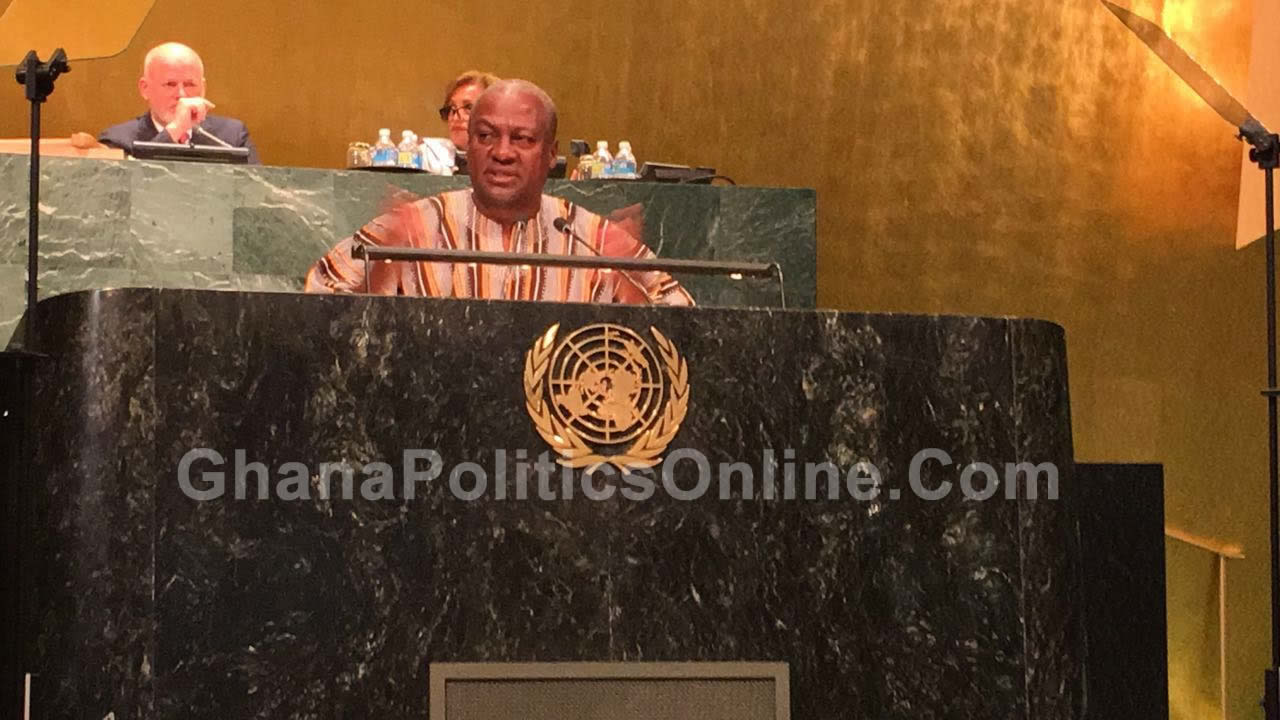 President John Dramani Mahama is expected on Tuesday, December 13, 2016 to join other regional leaders on a trip The Gambia, to hold talks with the country’s leader Yahya Jammeh after he rejected results of that country’s election held earlier this month.

Just a week after conceding defeat Adama Barrow, leader of a coalition of opposition parties in the December 1 elections, Jammeh who has ruled The Gambia for over 22 years has annulled the elections and called for a re-run.

He questioned the validity of the count after the electoral commission changed some results, even though it insists the outcome was not affected.

Speaking on national TV over the weekend, President Jammeh announced his “total rejection of the election result…thereby annulling the election”.

But the opposition leader says, “I think he should step down now”.

“He has lost the election, we don’t want to waste time, we want this country to start moving,” he told the AFP news agency.

The UN and the African Union have asked Mr Jammeh to accept defeat.