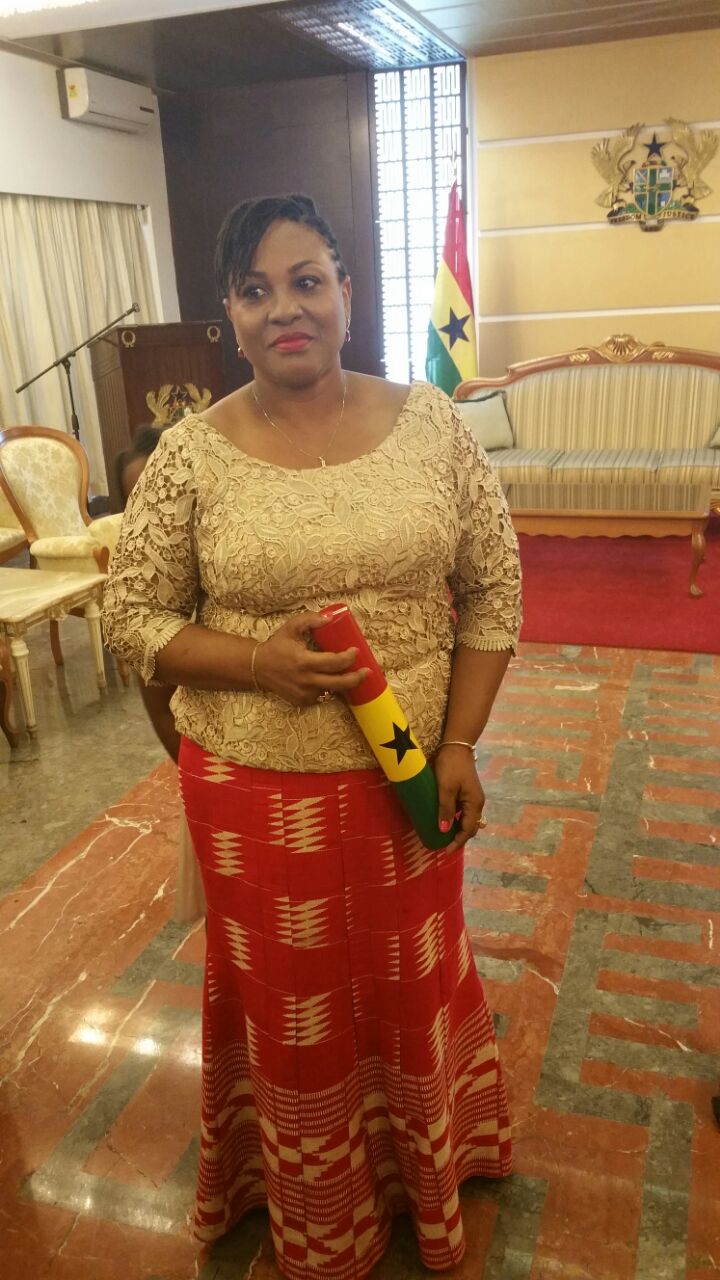 President John Mahama has appointed and sworn in heads of the National Commission for Civic Education (NCCE) and the Commission on Human Rights and Administrative Justice (CHRAJ).

Prior to her promotion, she was a deputy chairperson of the NCCE in charge of Finance and Administration. The position became vacant after the then chair of NCCE Charlotte Osei was appointed the Chairperson of the Electoral Commission.

Whittal was also a deputy commissioner at CHRAJ and has been acting as the head of the commission after his predecessor Lauretta Lamptey was sacked.

She was dismissed following an allegation of the abuse of office.

His report on the controversial Ford gift saga exonerated the President of bribery and conflict of interest.

He also has a Masters in Democracy, Governance and Law (M.A, DGL) from the University of Cape Coast, Institute for Development Studies.