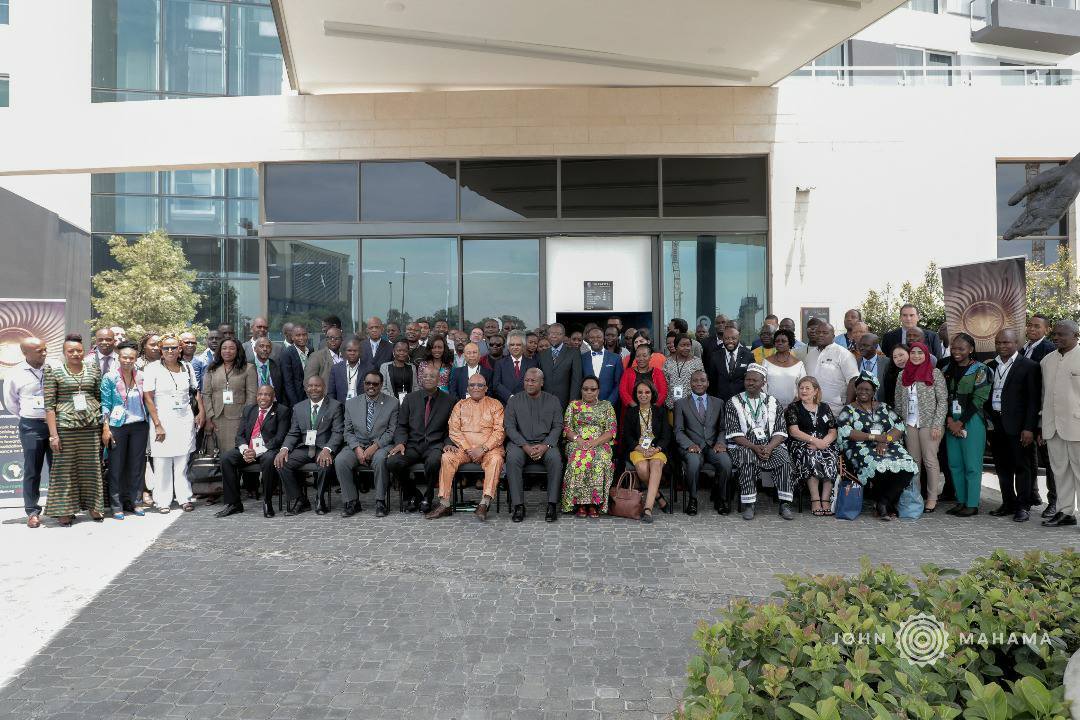 Former President John Dramani Mahama is in South Africa to attend an Experts Seminar being organised by the African Union and the South African Government to commemorate the 10th year of the adoption of the African Charter on Democracy, Elections and Governance (ACDEG).

President Mahama will be delivering the keynote address at the Seminar, which opens in Pretoria on Monday, on Africa’s Democratic Dividends and Deficits. He will later join participants to discuss issues relating to democracy, rule of law, human rights, and credible elections.

As part of the activities, the former president will also join South African President, HE Jacob Zuma to open the 6th High Level Dialogue on Democracy, Human Rights and Governance, also in Pretoria. The Dialogue will focus on how to ‘Enhance Youth Participation and Representation in Governance in Africa.”

The African Charter on Democracy, Elections and Governance (ACDEG), which was adopted by member states at the 8th Ordinary Session of the Assembly of the African Union (AU) in 2007, came into force on 15th February 2012.

It among others aims at reinforcing the commitment of AU Member States towards the promotion and consolidation of democratic governance and human rights.