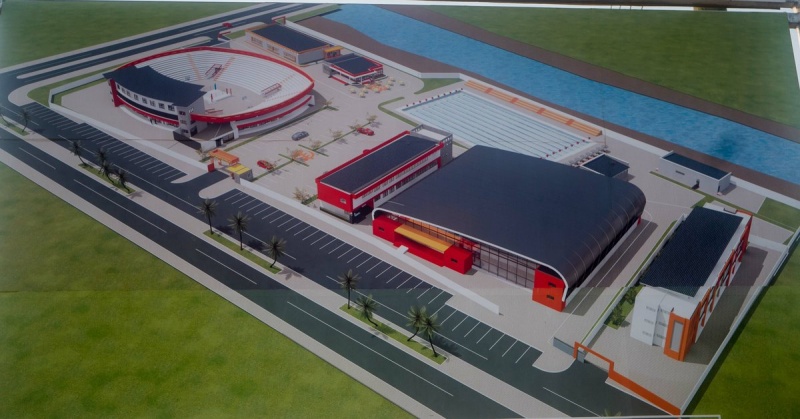 Prior to that, Mr Mahama will be meeting with the leadership of the Ghana Trades Union Congress as well as the Association of Ghana Industries (AGI).

Mr Mahama, who is seeking re-election for his final four-year term in this year’s elections, inaugurated the €74million Kwame Nkrumah Circle Interchange on Monday, which he said would create thousands of jobs for young Ghanaians.

According to him, the project is also expected to contribute greatly to the Gross Domestic Product (GDP) of the Ghanaian economy.

Speaking during the inauguration of the project, Mr Mahama said: “With the opening of this interchange, we believe that several thousand more jobs will be created as a result of the trade and economic activity that this project will facilitate.

“Time is a precious invaluable commodity and once spent, it cannot be recovered.

“Effective use of time, therefore, has a direct impact on our economy and must be calculated as a contribution to our GDP.

“With the opening of this interchange on which at peak hours is used by about 80,000 vehicles and daily it is estimated to be used by about 200,000 vehicles, reducing travelling time between the Ring Road Central and Feo Oyeo Intersection towards the North Industrial Area from two hours to just approximately five minutes, not only are we saving hundreds of millions of cedis in time wasted by the delay and the travel time, but we are also stimulating business and economic activity.” 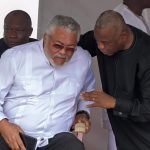