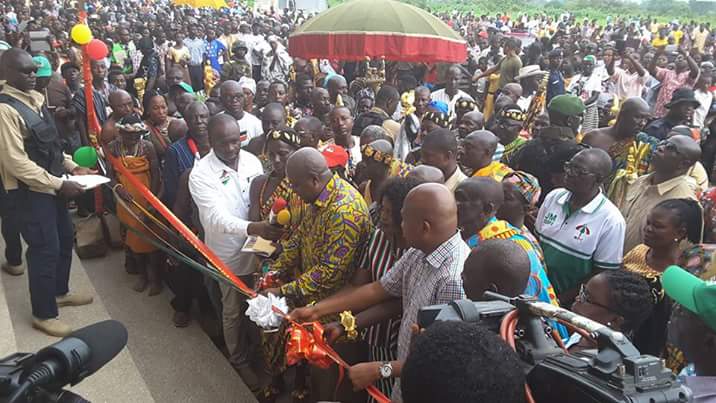 President John Dramani Mahama, as part of his visit to the Volta Region today, Monday October 17, will be inaugurating another Community Day Senior High School at Biakoye, Kwamekrom, in the region, Samuel Okudzeto Ablakwa, Deputy Minister of Education (Tertiary), has said.

According to him, this and several other projects undertaken in the region by the government will influence the people to support Mr Mahama in his re-election bid in the December 7 presidential election.

President Mahama is touring the region for five days. He will visit at least 10 constituencies in the party’s stronghold. He is heading to the Volta Region just four days after he ended his Greater Accra tour on Thursday.

Commenting on the president’s visit to the region on his official Twitter handle, Mr Ablakwa said: “Volta Region ready for our humble, dynamic, hardworking & affable Prez. Another 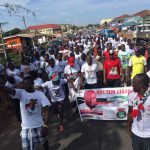