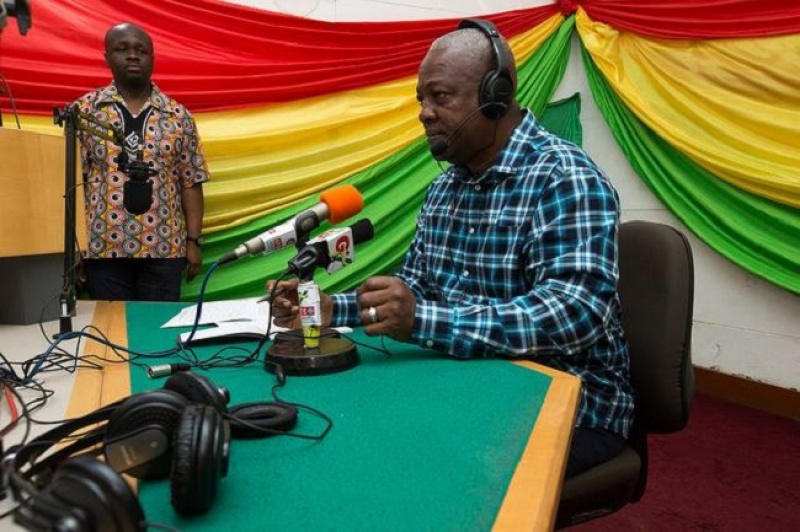 President Mahama has debunked the notion that government has neglected the Volta Region by way of development.

In an exclusive interview with GBC’s Volta Star Radio, President Mahama described the talk as political propaganda geared towards driving a wedge between the people of the Volta Region and the National Democratic Congress (NDC).

He therefore called on the people to focus on the good works the NDC government is doing, across the country including the Volta Region.

On concerns about the delay in the construction of the Eastern Corridor roads, President Mahama pledged government’s commitment to complete the project. He indicated that a substantial portion of the road will be completed by the first quarter of next year.

He announced that the government is investing in developing infrastructure in polytechnics to be converted into Technical Universities for a smooth take off of academic work.