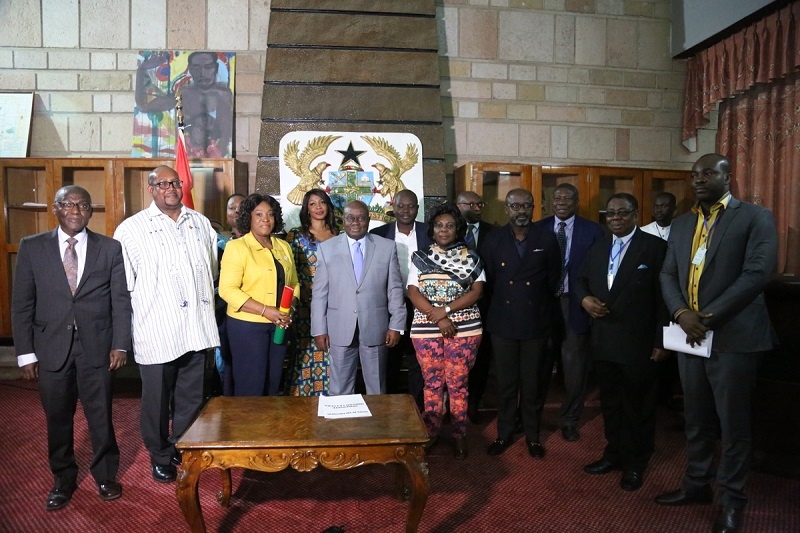 The president had earlier on Friday, sworn into office 12 out of 13 ministers whose nominations were approved by Parliament.

Madam Ayorkor Botcwey, who was outside the country at the time of the swearing-in ceremony, had to be sworn in separately in Ethiopia where she was representing Ghana at a meeting of Foreign Affairs Ministers in preparation for the AU summit from 29th to 31st of January, 2017.

According to a statement from the Presidency, Nana Akufo-Addo, who arrived in the Ethiopian capital on Saturday, January 28, will “prior to the commencement of the Ordinary Session of the Assembly on Monday, attend a retreat for the Heads of State on Sunday, January 29, 2017 immediately after a breakfast meeting with the new Secretary-General of the United Nations, António Guterres.

President Akufo-Addo will return to Ghana on Wednesday, February 1, 2017. 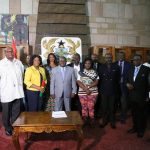