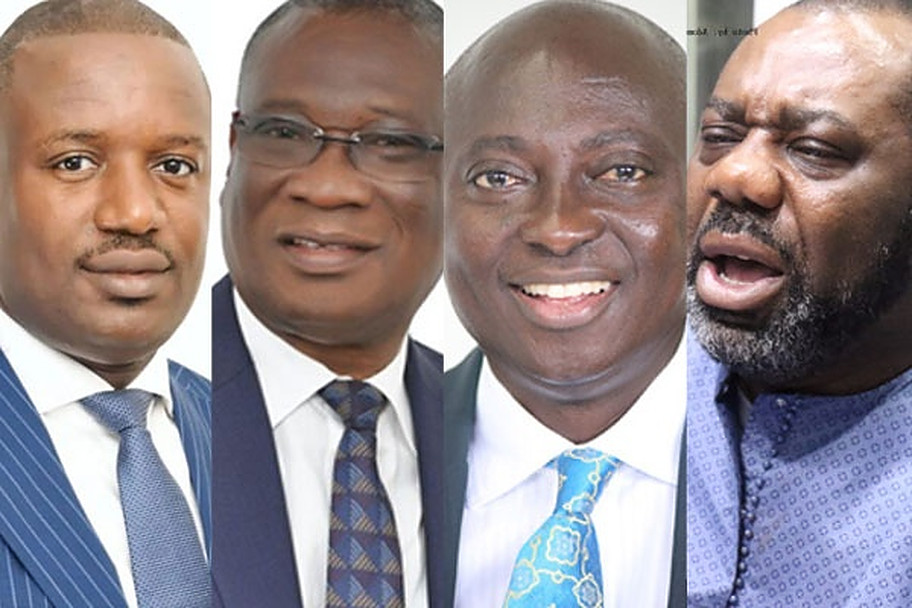 Ghana’s Parliament, has been found to be condoning an illegality by giving the go ahead to the Ghana National Petroleum Corporation (GNPC) to borrow some GH$1.65 billion to invest in some two controversial oil blocks whose monetary value to the state is unknown presently, in spite of the colossal amount expected to be pumped into them.

The President, Nana Akufo-Addo, has not put in place a management board to discuss this monumental issue of investing US$1.65 billion loan into buying the unverified oil blocks from Aker Energy and AGM.

Insiders familiar with the transaction have told The Herald that this is purely a management decision being hurriedly pushed through by the powerful Dr. Kofi Koduah Sarpong, instead of a board-driven decision. The last GNPC board was led by National Chairman of ruling New Patriotic Party (NPP), Freddie Blay, and it never discussed this transaction.

In January this year, a circular was issued by the Presidency announcing the desolation of all public boards, including that of GNPC with “immediate effect”, however, the GNPC management led by Dr. Sarpong are taking major decisions, including the borrowing of US$1.65 billion loan in the absence of a board.

Interestingly, the illegality of having no board decision backing this transaction is compounded by yet another illegality, and these are being tolerated by Ghana’s Parliament; the fact that the GNPC boss is statutorily barred by age from remaining in office as Chief Executive.

He was appointed to the position on January19, 2017 by dismissed Energy Minister, BoakyeAgyarko at age 63 “as caretaker Chief Executive Officer (CEO) of GNPC” meaning he was three years more than the statutory retirement age of 60.

Dr. Sarpong is almost 68 years, but remains at post obviously doing something that both the Presidency and Parliament are happy about.

Back to the public boards, the President’s statement dated January12, 2021 and signed by the Chief Of Staff, AkosuaFremahOpareOsei, had emphatically said statutory boards and corporations shall be reconstituted by the President or the relevant appointing authority in due course.The directive according to her is in line with the Presidential Transition Act, 2012, (Act 845), section 14.

It had said that “pursuant to section 14 (1) of the Presidential (Transition) Act, 2012 (Act 845), all persons appointed by the President or a Minister of State as members of statutory boards and corporations ceased to hold that office on 7th January, 2021”.

It added “the President thanks all persons who served as members of statutory boards and corporations and wishes them the best in their future endeavours”.

The Herald further picked up intelligence from credible sources that some interested parties in and outside government tried to smuggle the US$1.65 billion transaction into the mid-year budget recently read by the Finance Minister, Ken Ofori-Atta to have Parliament to approve the transaction without any furore.

But MrOfori-Atta, botched the evil scheme by taking it out from his drafted budget statement presented to him, and avoided sounding categorical about the transaction, he only mentioned that the government was considering the deal.

However, no sooner had the Energy Minister, Dr. Matthew OpokuPrempeh and Deputy, Lawyer Andrew Agyarpa Mercer taken over the ministry, did they rush to Parliament to submit the US$1.65 billion loan transaction to the House for discussion.

Strangely, Energy Minister, Dr. Prempeh, only yesterday constituted the Board and got Freddie Blay back as Board Chairman. But the loan agreement which he praised at the event was submitted to parliament as far back as August 5, 2021.

Is a known fact at GNPC that Freddie Blay and K.K Sarpong, are not on the best of terms.

Meanwhile, some members of the Mines and Energy Committee, as well as the Finance Committee of Parliament told The Herald that the recent discussion on the transaction was premature as the documents put before them by the Energy Minister, were incomplete.

They disclosed that they didn’t have the terms and conditions of the US$1.65 billion loan and other things associated with such transactions which had seen a number of Civil Society Organizations bought by agents of Aker Energy and GNPC; the buyer and the seller; KadijaEwuraAmaAmoah; the Country Manager of Aker and GNPC’s Deputy Chief Executive; Joseph Dadzie.

Not only have experts said the decision is bad for the country at its current stage as the blocks have not been evaluated independently to confirm the claims of the sellers; Aker Energy and AGM in terms of the profitability of the blocks, but it’s said the oil blocks could automatically get back to the state in the event that Aker energy and AGM, fail to develop the blocks.

The two are cash strapped and cannot arrange the money to pay for the expensive technology to fork out the crude oil on the ground.

The Herald is particularly informed that many oil producing companies had fled from Aker Energy’s outreach programme in the international market looking for investors because the wells were not profitable.

It, therefore, beats the imagination of experts that GNPC is investing US$1.65 billion loan in blocks.

Among the CSOs the two met; included Mensah Thompson of the Alliance for Social Equity and Public Accountability (ASEPA) and Executive Secretary at the Chamber of Petroleum Consumers (COPEC), Duncan Amoah.

Aside many Civil Societies, some Members of Parliament, as well as Ghanaian journalists, have been mentioned as compromised hence “playing soft ball” on the transaction described as worse than the botched Agyapa Royalties transaction and the PDS consortium deal.

But whilst, Mensah Thompson in an interview with The Herald disclosed he was given GHC10, 000 by Joseph Dadzie and KadijaAmoah after discussions with him at the car park of a friend’s office whose name he won’t disclose, Duncan Amoah, told The Herald he was given GHC30,000, by the two who had come to his office in the company of Evans Mensa, a journalist with Joy FM.

Evans has told The Herald that he does some consultancy for Aker Energy, that his employers; the management of Multimedia, have been informed about this and they allowed him to do this which includes working on Aker Energy’s media engagements.

He persistently described as “false” Duncan Amoah’s statement that he was in his office with Joseph Dadzie and KadijaAmoah to elicit COPEC’s support and also give him money.

While, ASEPA’s Mensah Thompson, who described the money from GNPC and Aker Energy as “something small” appears to have spent the GHc10,000, as he virtually kept jumping around the question when The Herald called about the meeting and the fact that money exchanged hands, COPEC’s Duncan Amoah, insists the money was available and could be produced on demand.

Both Duncan Amoah and Mensah Thompson separately told The Herald, they were not the only ones that Joseph Dadzie and KadijaAmoah met and gave money to.

Duncan in particular, opined that Steve Manteaw, got more than everyone, hence his spirited defense of the deal against the position of Ben Boakye of African Center for Energy Policy and Bright Simons of the IMANI Ghana, demanding transparency and accountability ahead of GNPC forking out over US$1 billion dollars to invest in unverified and unquantified oil blocks. 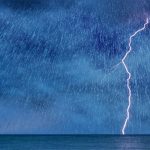